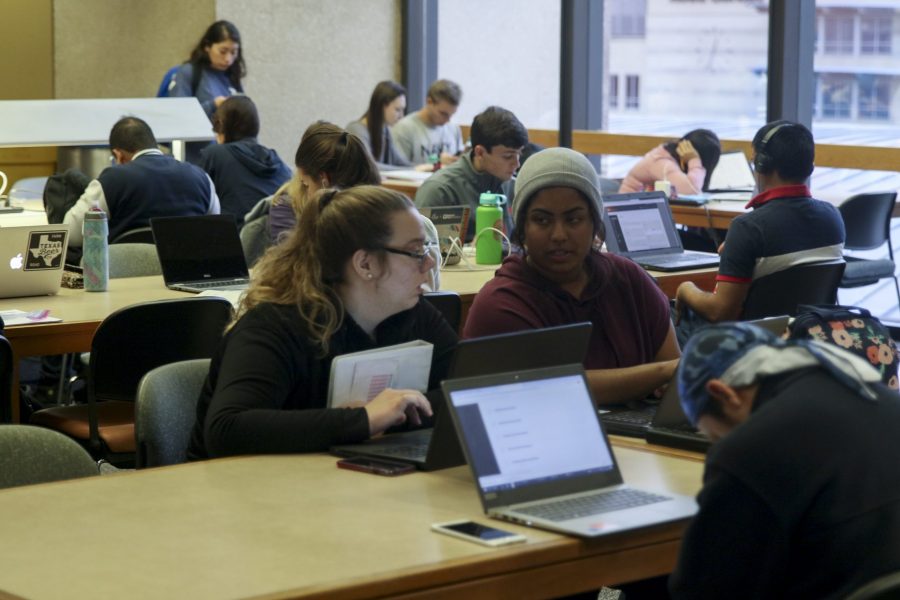 UTSA issued out a statement regarding ASAP shutting down. Lindsey Thomas/The Paisano

Seniors who planned on enrolling in classes for the upcoming spring semester encountered difficulties when the ASAP website crashed the morning of Oct. 31, after course registration opened.

Students criticized the institution on social media for errors in the system concerning the technical difficulty. As students attempted to submit registration for classes, the website denied access and said the system was under maintenance.

“Course registration has always been a time of turmoil for me. I’ll prepare my schedule ahead of time, gather my course numbers for registration and even set my alarm 30 minutes before the registration opening time, only to be met with error messages telling me that the site is under maintenance,” said Jazmyne Brooks, senior political science major.

Later that evening, a mass email was sent to seniors on behalf of President Eighmy and the senior leadership team offering a formal apology for the incident.

“The purpose of this email is to apologize and also explain what we have researched and our plan for making improvements to ensure that this does not happen again,” President Eighmy said.

The email also included an extension of the deadline for students to register as well as an explanation for the crash, “The reason for the technical difficulty was due to a new process for function and volume in collaboration with our software provider Ellucian. Although today’s registration numbers were lower than the numbers used during testing, we experienced slow speeds and had to reboot our system. At this point, we have tripled the numbers of potential users on the DegreeWorks server to avoid any future issues,” President Eighmy said.
Student struggle to register for Spring 2019
After a couple of hours, seniors were able to successfully submit the courses needed for the registration process.

However, juniors registering for the upcoming spring semester experienced a system failure as well when their course registration opened on Nov. 11. The Office of Information Technology (OIT) issued an additional email acknowledging the slow response times and ensured an investigation of the issue.

“It is interesting that a university that prides itself on investing on its students and their success can’t seem to address an issue as fundamental as course registration,” Brooks stated. “This year was extremely frustrating particularly since I was registering for my last semester. With an already underwhelming number of seats in the whopping two sections of political science senior seminars, the system crashing was yet another obstacle for me to try to obtain what I came to UTSA for — my degree.”