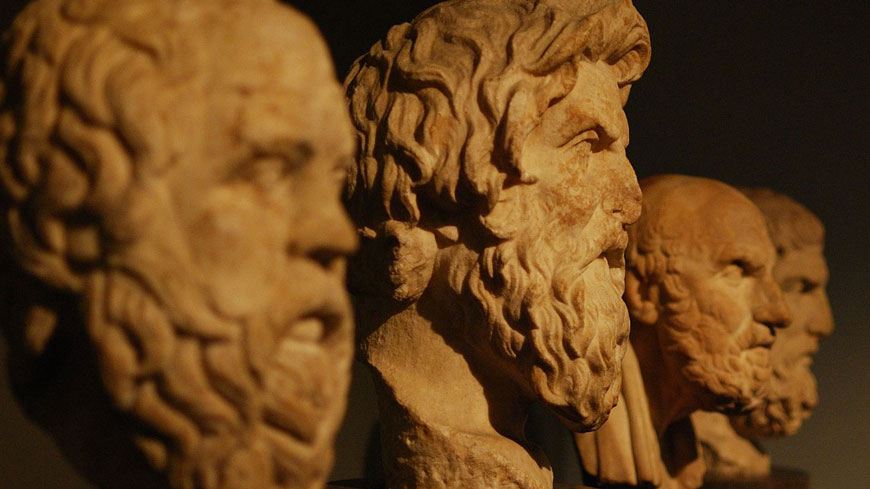 Through my study of American politics, I have come to the conclusion that our political climate today is as divisive as the outbreak of the Civil War. There are many factors which plague our political system today, but the one which I feel is most dangerous to democracy is tribalism.

It is surprising how similar our situation is to the democratic systems of ancient Athens and Rome when they started to unravel. While thousands of years separate our governments, the same enemies of democracy exist in the hearts of men. While there are great examples to pull from by men like Plato, Aristotle and Socrates, and one need look no further than the stasis at Corcyra book three to see how dangerous tribalism can be. In the Athenian assembly words lost their meaning, and people like the sophists would make appeals based on emotion rather than logic. Those who were politically prudent and took time to consider the facts were labeled cowards. Political tensions spilled over into civil war as a result of tribalism. We as a people must be sure to take heed of the threats of tribalism so such a thing doesn’t happen in America.

In today’s society, much like in the days of Thucydides, politics has become static and unmoving. It has long been seen as difficult to go out and fight with political enemies, and thereby become champions of one’s faction. This is absurd. It is much more difficult to agree on something which both sides getting something they want. The currency of politics on concession. Meaning that one must give up something the other side wants in order to get something else in return. This fact is sadly being forgotten in the halls of government today.

It is up to us as citizens to have our own mind about politics. Don’t be sheep who are easily duped by hollow promises and enticing rhetoric. A person’s vote is their voice in politics, and one should be informed about what they are voting on. It will soon be our generation who leads this great nation of ours, and whoever is in the White House or whichever party controls Congress, it is up to us to come together as citizens and make a difference.

We must be ever watchful of our language to make sure that the meaning of words are not corrupted. Tribalism spells the death of democracy, populism leads to mob rule. It is up to us to see that our democracy continues. As I graduate in December, I’m handing the baton off to those of you who are reading this. This being my final article, I will use the same sign-off as the great Walter Cronkite did in his last anchor broadcast: “And that’s the way it is.”