Update on student escorted out of classroom 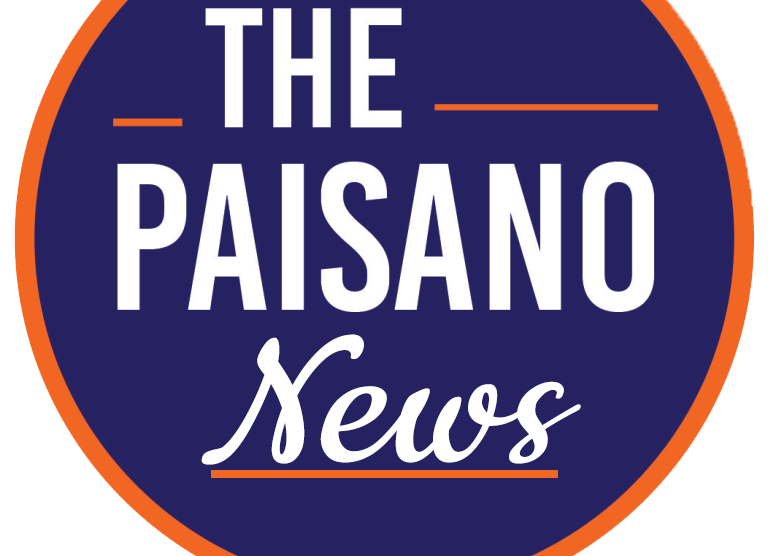 On Nov. 12, Dr. Anita Moss called the UTSA Police Department (PD) was to escort senior Paige Burgess out of Moss’ human anatomy and physiology class. The student was allegedly scolded for propping her feet up on another chair.

According to reports, after Burgess was removed from the classroom, fellow students stood up for Burgess and confronted Moss about her unfair treatment. Moss consequently cancelled class.

One student in the class, Apurva Rawal, was able to record the UTSA PD arriving and removing Burgess from the room. Rawal promptly posted the video on Twitter with a caption of his recount of the incident. The tweet quickly grew in popularity, and in a matter of hours went viral. Students and outsiders questioned the circumstance, and expressed their disbelief of the situation.

Monica Garcia, a senior human resource management major, says “In today’s climate, I feel that it is easy to accuse everything as racial bias. With the incident that happened on campus, I think that is a perfect example. We really didn’t know the whole story, we didn’t know that Professor Moss was a stickler for rules also, we didn’t know the student had put up her feet multiple times throughout the semester. Of course bringing in campus police was excessive in my opinion and it definitely could have been handled differently, such as scheduling a meeting to discuss the classroom culture. However it seemed that the students quickly assumed racial bias and rallied behind the student. In the end, both parties were in the wrong and I’m glad it got handled the way it did; it was unfortunate that the video reached all outlets of the media but we can never control those things.”

The video caught the attention of multiple news stations such as KSAT, mySanAntonio, KENs5, Express-News and Buzzfeed, all wanting to know more about why this incident caused a student to be removed from the classroom. The uproar on the internet and backlash from students prompted UTSA President Eighmy to launch an investigation. During the investigation, Dr. Moss was relieved of her duties as an instructor for the remainder of the semester.

The investigation was conducted by Equal Opportunity Services (EOS) who reported, according to President Eighmy, “conducted in-depth interviews with both the faculty member and the student, as well as an examination of social media posts and information submitted by email. EOS’s assessment, based primarily on the opinion of the student, is that racial bias was not a factor in the actions of the faculty member. Because the student feels the faculty member’s actions were not based in racial bias, she has elected not to file a formal complaint of discrimination with EOS regarding the incident.”

Interim Dean Howard Grimes also conducted an investigation on behalf of classroom management to determine if proper procedure was taken. In President Eighmy’s email he relayed the results of Grimes’ investigation: “The instructor has a very strong track record of positive student evaluations, and she had no prior incidents of classroom mismanagement. Moreover, the students interviewed shared their opinions that the faculty member’s actions did not warrant her dismissal. Based on all this information, Dr. Grimes has concluded that the faculty member failed to manage her classroom and displayed poor judgment in her handling of Monday’s situation, but that her actions do not warrant termination.”

However, in opposition, a petition was even started advocating to fire the professor for discrimination in order to show support for the student. Kens5 News reported that “A petition calling for the University to fire the professor has collected more than 4,000 signatures as of Wednesday night.” This petition did not ever make it to a higher level than online.

The concluding thoughts on the investigations and interviews were shared publicly from UTSA President Eighmy online, and via email. “Let me reiterate that the results of these investigations in no way diminish my firm commitment to the work we must do to create a more inclusive campus environment. After hearing from so many students, faculty and staff regarding their feelings of marginalization, disrespect and fear, I am more convinced than ever that this is a top priority for UTSA.”