Patriots and Rams set to face off 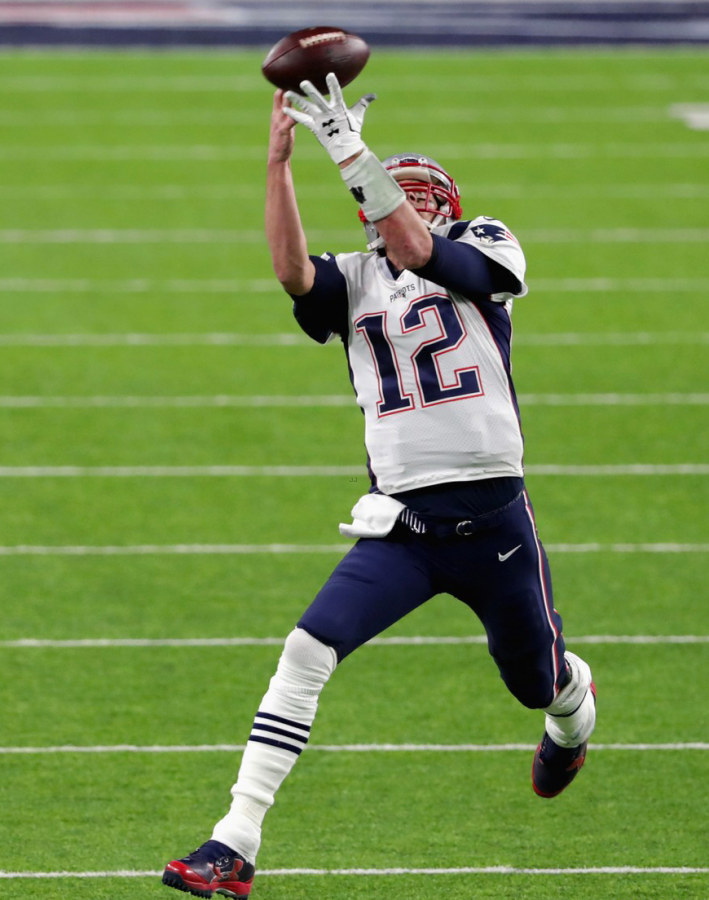 Let’s address the elephant in the room. Last week’s NFC and AFC Championship games were wild. Both games went into overtime play, and both games had the visiting teams come out on top. There are a lot of heartbroken fans trying to recover and move on with their lives (Saints fans). With that being said, the New England Patriots and the Los Angeles Rams will meet in the 2019 Super Bowl on Feb 3. These two teams last met in the Super Bowl back in 2002 where the Patriot dynasty was born. That year, Kelly Clarkson won the first season of American Idol, George W. Bush was President, the Olympics were in Salt Lake City and Tobey McGuire was still Spiderman. If Marvel can finally get Spiderman right, hopefully the NFL refs can get their calls straightened out as well. All jokes aside, this should be a shootout.

Tom Brady is coming off a big performance from last week’s Chiefs game. Brady went 30/46, threw for 348 yards and snagged a touchdown. Brady showed why they call him the “Come Back Kid,” throwing with pinpoint accuracy to bring the Patriots to victory over the favored Kansas City Chiefs.

Los Angeles Rams QB Jared Goff, showed tremendous pose going into the hostile Mercedes-Benz Superdome, home of the New Orleans Saints. The Saints haven’t lost a playoff postseason home game since 1993. That all changed with Goff throwing for 25/40, passing for 297 yards and one passing touchdown. Goff put the Rams in good field goal position for Greg “The Leg” Zuerlein to drain both game-tying and game winning field goals.

How will the Patriots defend Goff? Goff has a lot of options when it comes to throwing the ball. This variety of offensive weapons will be difficult for the Patriots to manage. Brandin Cooks and Robert Woods are very dangerous threats to the opposing team’s secondary. If the Patriots can reduce these wide receivers’ receptions and force Goff to go to his check down options, this will greatly reduce their passing attack.

Do not forget about the backfield: Todd Gurley. During the New Orleans game, the Saints were able to contain him fairly well, but during the season the Rams liked to incorporate Gurley in the passing scheme. The Pats linebackers will need to keep Gurley in check.

How the Rams will defend Brady? There are three factors in “controlling” the New England Patriots. First, the Rams will need to keep Brady off the field as long as possible. The less time Brady has to operate, the better. Time and time again, Brady has shown his experience with moving the ball down the field. Even with under two minutes left in the game, Brady can still score.

The second, and probably most important factor the Rams have against Brady is the Pass Rush. The Rams will be counting on Aaron Donald, Ndamukong Suh and Dante Fowler Jr. to pressure Brady. Let’s face facts, Brady can’t scramble very well in the pocket, and if you put pressure on him, it’s going to be a tough day for the 41-year-old quarterback.

The last factor to slowing down Brady is to limit James White. White was the workhorse in the game against the Chiefs, and has been one of the best pass catching backs in the league this year. The Rams will need to put an asterisk next to White.

Who has the edge? The Patriots’ because of their experience. Tom Brady, being the Patriots field general over the last 19 years, has nine Super Bowl appearances, which have to account for something. The edge goes to the Patriots.

For those of you not too excited about the match up, there is always the halftime show with Maroon 5.