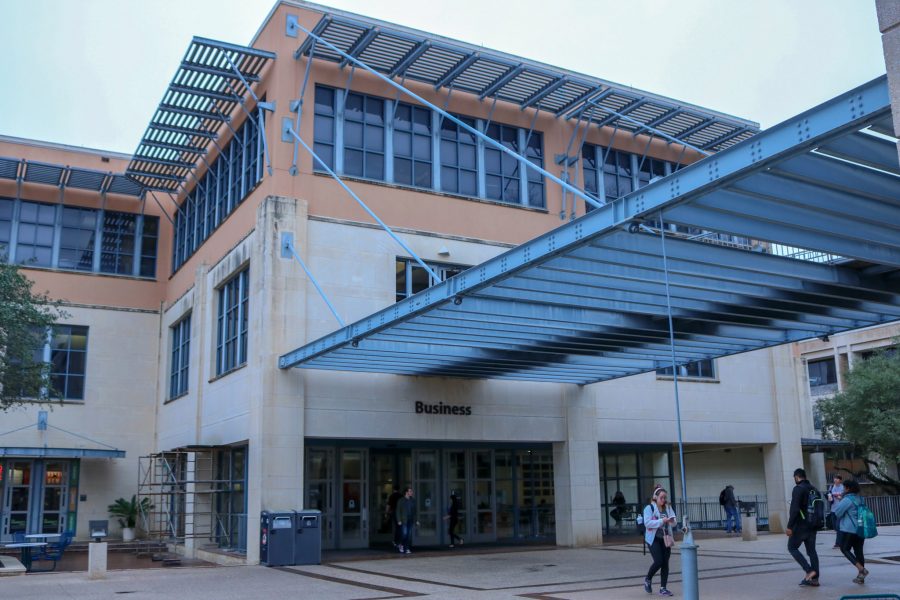 John Weld, a professor in the College of Business (COB) at UTSA and a faculty senator, is spearheading a resolution requiring the university president and provost to consult the faculty senate before making major decisions, such as the COB moving to the Downtown Campus.

In an initiative brief titled “UTSA Downtown Campus: A 10 Year Vision,” UTSA provided an overview of the university’s vision of becoming a model for student success, growing as a research university and utilizing the full potential of the Downtown Campus.

Phase one of the downtown initiative is scheduled to take place from 2018 to 2023. The strategic initiatives in the COB involve a new building that aims to include all of the resources available at the Main Campus.