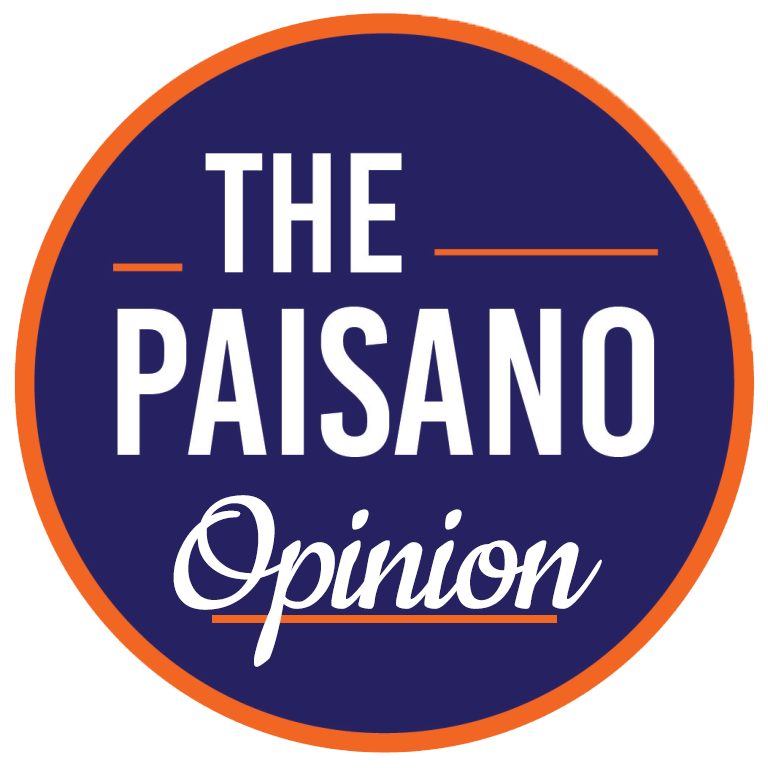 Last semester President Eighmy mentioned numerous initiatives he planned to enact, one of which was to move the College of Business (COB) to UTSA’s downtown campus.

This initiative has received mixed responses from students and faculty. Some people believe that moving the COB to the downtown campus can create a vibrant living and learning experience for UTSA students; however, moving the COB downtown will have a negative impact on UTSA’s future.

The first reason moving the COB downtown is a bad idea is that downtown has inadequate student housing. It would force many students to commute between the main and downtown campuses to attend classes. Furthermore, if a student is a Business major and is required to take classes downtown but lives at the main campus, then the commute will be more burdensome.

No matter what a student’s major is, they would still have to take courses outside of their core curriculum, such as upper division elective courses, which would require them to take classes at the main campus.

One of the disadvantages cited in a survey administered last semester to COB faculty members was that moving the COB downtown can also decrease enrollment at UTSA.

Those faculty members probably believed there would be a decrease in enrollment because students who are business majors would prefer being on the main campus where there is a hub of student actives and main events.

The main reason UTSA should not move the COB downtown is that UTSA’s campus life would be eroded. It can be difficult for any young university to establish an identity. UTSA has struggled in the past with developing an identity as a top tier institution.

Dividing UTSA into two campuses — one which will focus on the COB in the downtown area, and the other in suburbia San Antonio — will weaken the entire institution.

A house divided cannot stand. UTSA administrators want students to believe that the campus will be separate but equal. This view is wishful thinking. UTSA should reconsider their initiative to move the COB to the downtown campus.