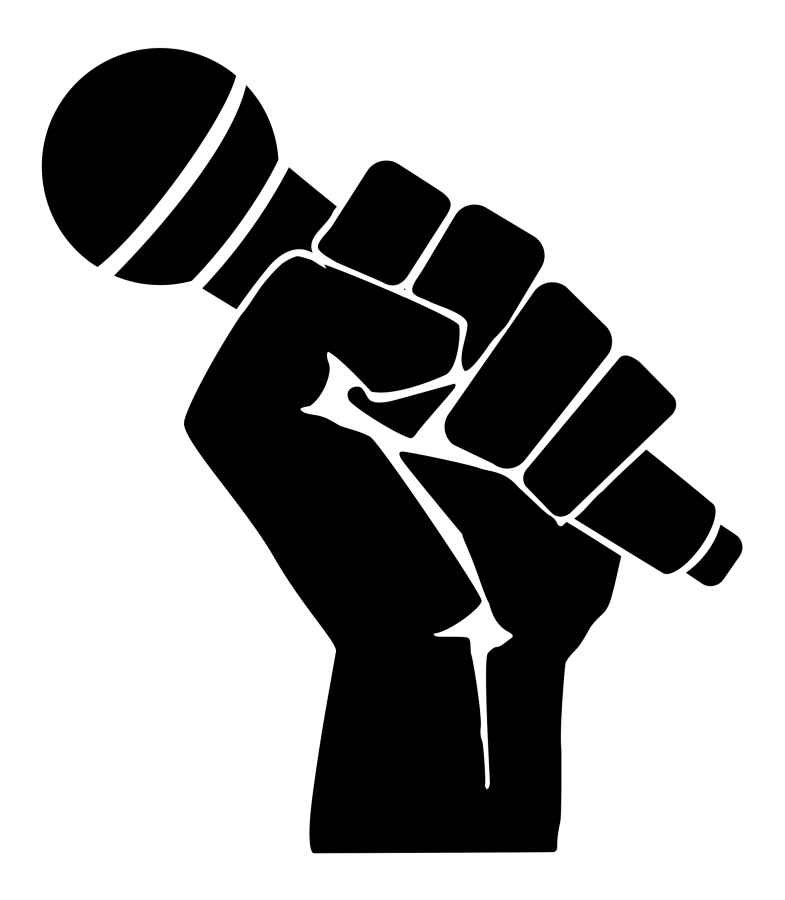 The Lone Star Council (LSC) of Texas seeks to unite Muslim Student Associations (MSA) across Texas by hosting various state-wide events throughout the year. Last week, LSC debuted their first annual Poetry Slam, which was held on the UTSA campus. The event featured two rounds of competitive slamming of “Themed Slam,” with each contestant presenting self-written work about keeping faith through hard times, and a brief open mic.

“There are so many talented Muslim students, we want to be able to give them a platform where we’re like, ‘hey, the art that you’re doing; It’s real.’ It’s being recognized. It’s not just you busting out rhymes in your room. This is your platform, this is your stage,” Ameera Khan, chairperson of LSC and event organizer said.

First to the mic was Sana Din, a sophomore psychology student. She opened with her qualms of never belonging to a group – too Asian to be American and vice-versa – but she learned to find solace in Allah. She went on to explain how her prayers helped her through her hardest times and He gives her the strength to keep going every day, ending with encouragement to the audience to also keep going.

Another featured poet was Wasiq Javed, a political science student at the University of Houston (UH). In his poem, he reflected on his time as a kid; how he used to hide his true self and his culture in fear of judgment. Throughout his self-reflection, he hinted at adolescent issues such as peer pressure and social hierarchies.

“All people cared about was getting known and having lifes. Talking down on others to make themselves feel better,” Javed said. “Jealousy and fights and all these, you realize – we’re temporary.” By the end of the poem, Javed has reached the present and stated that he is “just becoming free.”

UTSA alumnus Omar Akram took the mic with a poem detailing the faux-acceptance of South Asian culture by the American people. Inspired by his time in med school, he related the crushing loneliness and self-doubt that he felt in that time to the pain of refugees. He ended on a positive note that his own success in the medical field inspires those who come to this country with nothing – that they, too, can be something.

Madam Al-Hakeem took the mic later on with two gut-wrenching poems. One stemmed from the racist views of Syrian people and how she learned to speak up for herself and her people.

“Your expression of your first amendment is only a display that I literally have no obligation to obey,” Al-Hakeem said. “And don’t expect me to back away from the Syrian identity I have every right to claim.” The second poem was an in-depth immersion into the mind of those who contemplate suicide while oppressed. “What difference does it make if I’m the one holding the blade? At least this time I won’t feel betrayed.”

As a special guest, Zainab Mabizari was the final poet of the night. She is best known for her TEDx Talk with UH, “As I Lay Dying.” She is a former medical student, but has placed medicine on the backburner as she pursues her talent for slam poetry and public speaking. She performed four poems for the event. The first and last spoke about taking pride in your own culture and ancestry — to “stand erect with a spine built from the history they have left you.” In her other two, she thought back to late last year when her father had a stroke. With such hard times around her, her heart grew nostalgic as she watched old videos of their “Coffee Dates,” which ended up being the title of this poem. She took the audience back to the stress-filled, anxiety-ridden time and how no one seemed to notice her family’s struggle. The LSC hopes to continue with the slam annually.

“Hopefully we can continue doing this and build upon it every single year so that the poetry slam is the highlight of people’s year,”  Khan said. “We want to be able to recognize and cultivate a culture within our Muslim community where arts, like poetry, are recognized, where it’s appreciated.”

By continuing to use poetry as a means of addressing social issues within the Muslim community, we can unite all Texas MSA’s and create a significant difference in the way our culture views these problems.