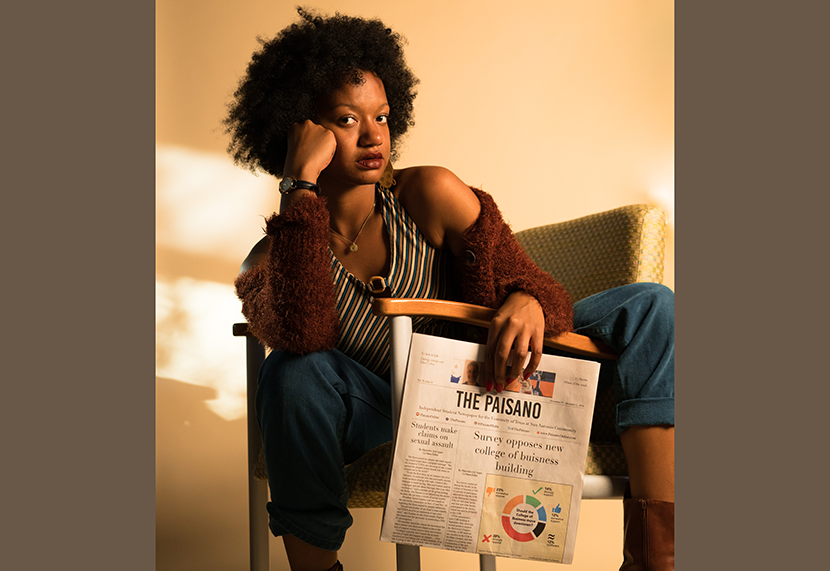 To be completely honest, I was shaking my head while writing that title. Shaking my head more so at the fact that ‘dating a black girl’ has to be a thing. Trying sushi, going to yoga classes, being in college; those are all things. The race that a human being identifies as constantly being a factor in her love-life? Totally separate.

I’ll never forget when I became reminded yet again as a child, that my blackness was a thing. I had the biggest crush on a blonde haired, blue eyed white boy in my elementary class. And being the only black girl in a rural town with slim-to-no kids who looked like me, meant having crushes on people who didn’t look like me either. One day he found out that I had a crush on him and the first thing that came out of his mouth was, “Ew, I would never date a black girl.”

“Ew?” I was mortified, and with the mental process of an eight-year-old, what hurt my feelings more than the fact that he said such a horrible thing was the fact that I was black. I am black. I will always be black; nothing will change that.

I wish it would’ve stopped there, but it didn’t. By high school I was told “You’re so great, but I couldn’t. My parents could never know about you.” Add on the stereotypes about me potentially having an attitude upon being asked to make a sandwich, and assuming I wanted ‘mixed-babies’ for ‘good-hair’ and that brings me to college; a whole new kind of microaggression.

I became fetishized. It’s cool or hip to be with a black-girl apparently. Phrases I never asked for like, “I’ve dated black women before,” “You’re so hot for a black girl!” and, drumroll, please, “You’re the kind of black girl I would proudly date.” Is your skin crawling yet? Imagine mine every time I thought someone actually liked me, only to find out that I was some kind of message that said “Hey look at me I’m not racist, I’m open-minded and I voted for Obama!” I would be compared to chocolate, or thrown into sexual conversations that I never wanted to have- all because of the color of my skin. The list goes on and on.

Is dating any easier? Hell no. Will dating get any easier? Maybe. Because dating should be easier for black women. Dating is hard enough, and what I refuse to do is allow myself to ever be sorry about my race for the affections of another. Although it is unfortunate that I can’t connect with somebody without BET’s latest special being attached to someone’s perception of dating me, I can embrace my individuality and dismiss any comments like the ones I’ve mentioned in this week’s column.

For all my sistas who had a dollar for everytime someone compared them to chocolate,