When love ends, be the water EP review 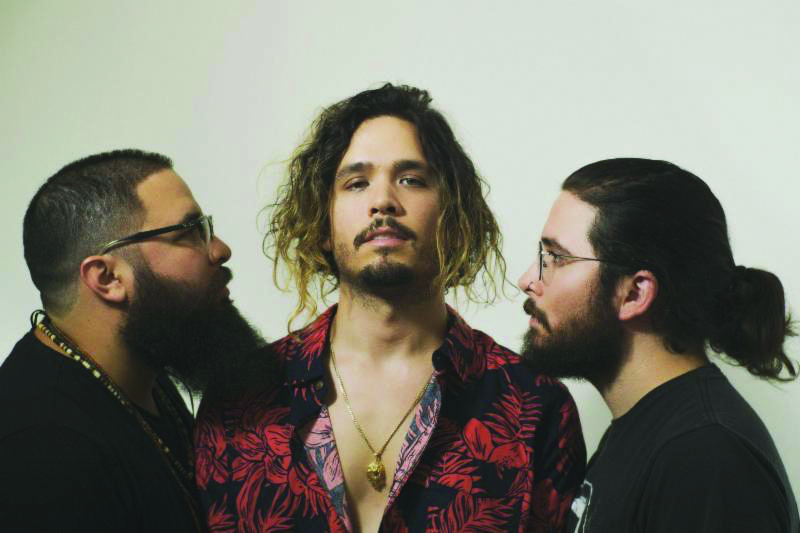 Storytelling and rhythm. Love and passion. Idyll Green’s debut album incorporates all of this to tell a lyrical story of intrigue. Avid listeners of new music will enjoy hearing this debut album with it’s tinges of pop, indie and R&B.

Idyll Green is a band of three brothers that are San Antonio based musicians. The brothers were previously members of other bands but broke off to create music as a trio. Idyll Green’s debut album “when love ends, be the water,” is a mixture of indie pop and alternative R&B.

I recently had the opportunity to listen to their unreleased album and gain some insight into their vibe. With a unique sound, Idyll Green showcases their musical talent and songwriting passion on their first EP.

“4 Days in SA” is the first song on the album and serves as an introduction to Idyll Green’s style as it has lyrical elements that can be found throughout the album. This song also references their roots in San Antonio to give the listener a little insight into the background of their lives.

“Moonlit Magic” is a romantic indie pop song about youth and love that is a reminder of the simpler moments in life filled with adventure and adoration.

“Hooked On Her Love” is an uplifting song of romance that incorporates indie with a hint of pop to create a song that makes for an enjoyable listen that is sure to give off a positive vibe.

“Jukebox Gentleman” and “Be The Water” have an indie sound with sprinkles of electronic elements that unite for individualized songs.

Overall, this album incorporates many musical elements that blends into a well written and executed EP.