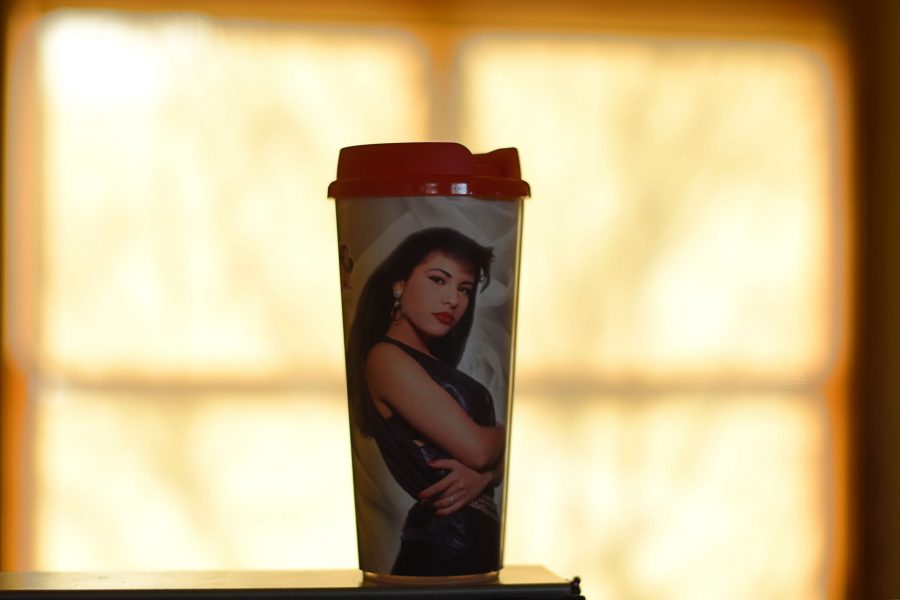 The Texas Legislature has proposed a bill that would make April 16 a statewide holiday celebrating Selena Quintanilla-Pérez. Sonya Aleman, Mexican-American studies professor at UTSA, advocates for a “Selena Day” and speaks the effects of having a Tejano holiday.

Selena Quintanilla-Pérez was a Tejano singer from Corpus Christi, Texas; she was very influential in the Tejano community because she represented both Mexican and Texan culture in her style, music and social practices.

Selena was named one of the most successful Tejano artists in the industry and elevated the Tejano music genre to international heights. She was murdered on March 31, 1995, by a gunshot from Yolanda Saldívar. The standing Texas Governor at the time, George W. Bush, made April 16, 1995, “Selena Day,” but it was not passed as a permanent holiday at that time.

“As a young college student and fan at the time of Selena’s death, I can recall such a deep shock and profound sadness settling throughout San Antonio as the community wrestled with her loss,” Aleman said. “[Her death] lingered for months. For many, the loss felt so personal, perhaps rendering the larger community too distraught and unsettled to conceive a permanent fixture, like a Selena holiday.”

Aleman believes that Tejano culture deserves more recognition for its contributions to Texas culture and to the growth of Texas as a state.

“Texas’ largely Latino population deserves recognition for its social, political and cultural contributions,” Aleman said. “And a holiday such as “Selena Day” would provide that type of acknowledgement.”

Since Selena has impacted Tejanos in such a large way, recognizing her in a statewide holiday would be like celebrating the Tejano culture as a whole, according to Aleman.

“A holiday that recognizes her achievements in the Tejano music industry would give voice to all those that continue to be inspired to celebrate their bilingual and bicultural heritage because of her music and her presence,” Aleman said.

In Aleman’s eyes, a “Selena Day” celebration would be a day full of hearing Tejano music throughout the whole state when walking down streets, driving in cars and in public city areas. Selena costumes would be replicated and worn throughout the day, and there would be pictures, banners and memorials shared throughout communities of Texas and shared with the world via social media.

“I envision her image dominating both the real and virtual landscapes,” Aleman said. “Tejanos across the state would feel a sense of pride and hope.”

Aleman isn’t completely sure if a “Selena Day” will actually happen, but still hopes to celebrate and recognize her in other ways around UTSA.