The Mueller Report is bigger than politics 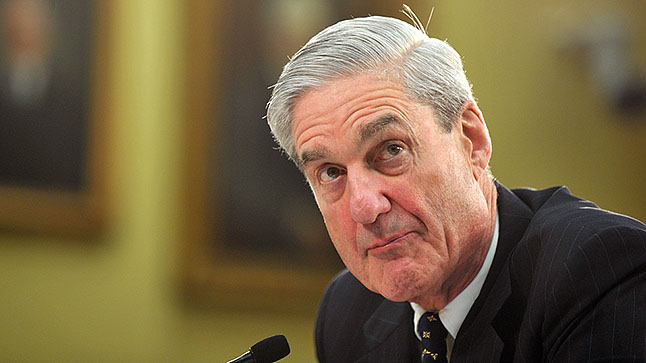 On March 24, the summary of the long-awaited Mueller Report was released to Congress and the public, and the response has been heavily politicized. No matter where you fall on (or off) the political spectrum, this report and its conclusions are incredibly important; it will be a deciding factor in the 2020 election and could even lead to the impeachment of the President of the United States.

Let me provide some background for those of you who aren’t familiar with the Mueller investigation. After evidence was discovered of Russian interference in the 2016 presidential election in favor of Donald Trump, an independent investigation, led by special prosecutor Robert Mueller III, was formed to investigate the Trump presidential campaign and possibilities of a criminal conspiracy with the Russian government to win the election. The investigation also looked into whether the president obstructed justice. Obstructing justice is, in non-legal terms, tampering with an investigation to skew its outcome. The implications of Mueller’s investigation range from the impeachment and conviction of a sitting president to, in Trump’s words, a “Total and Complete EXONERATION.” Over its nearly two-year span, the investigation has resulted in criminal charges against six Trump officials and advisors as well as over 100 criminal counts. Now, none of the charges against Trump officials have been of criminal conspiracy; however, they have uncovered many shady connections between members of the Trump campaign and the Russian government.

So we come to March 24, when the U.S. attorney general released a four-page summary of a nearly 400-page report, stating that neither evidence of criminal conspiracy, nor sufficient evidence of obstruction of justice by the president had been found. Twitter exploded with passive aggressive responses from the media, members of Congress and the general public. Conservatives, from the Senate all the way down to UTSA’s very own Turning Point USA chapter, have touted the president’s innocence, and some have even called for politically-motivated retaliatory investigations into Democrats who supported the inquiry. Many conservatives agree with President Trump that it was an attempt to drag him through the mud. But the truth is that there is evidence that indicates obstruction of justice by the president. Moreover, the Mueller report states, “While this report does not conclude that the President committed a crime, it also does not exonerate him.” The fact that the president was not exonerated of a criminal offense after a two-year investigation should be a major news story in itself. However, many on the right have purposefully misinterpreted the report for their own political gain. In the Republican-controlled Senate, a vote on whether the full report should be made available to the American people was blocked, even though the Democratic-controlled House of Representatives voted unanimously in favor of publicizing it.

The investigation has already led to President Trump being implicated in two felonies and we haven’t even seen the full story yet. Even if the president was not guilty of any crime, do we want the 2020 presidential victor to be someone who built his closest team out of convicted tax evaders, fraudsters, liars and obstructors of justice? Beyond the presidency, will we continue to allow our elected representatives to put politics ahead of truth? Ultimately, the American people will be the ones to decide. You will be the ones to decide. Do not take your vote lightly; the integrity of our nation is at stake.