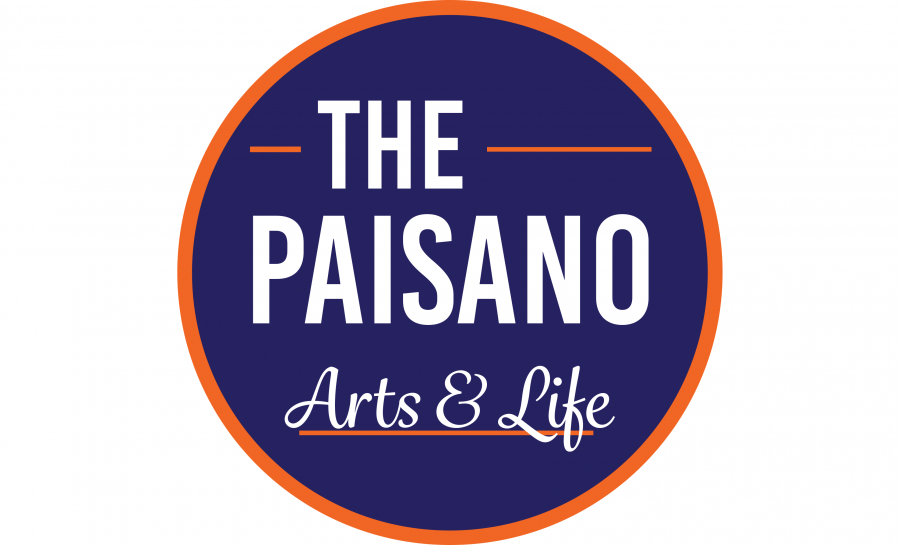 UTSA’s theater club, the Rowdy Thespian Association (RTA), put on a showing of “Second Samuel” for Com Week on March 28.
“Second Samuel” takes place in a small South Georgian town of the same name, full of gossip-mongering women and men who live at the local bar. On this day, B-Flat, a 17-year-old boy with autism, describes a woman named Miss Gertrude as someone who lived her life being kind to everyone. In preparation for the funeral, everyone discovered Miss Gertrude had a secret – she was a man! The entire town’s worldview shifts and they can’t decide where to place her remains – but certainly not in Second Samuel. This show, while entertaining, carries controversial themes such as transgender rights and racism.

The set design was efficient and clear. One side of the stage held the bar and the other had a hair salon. Upstage was a platform and a bench, which B-Flat used for his many monologues. This cozy stage added to the small town feel, especially since all of the actors were almost always on the stage.

“The topic for Com Week is difficult conversations,” Medina said. “So we have a librarian and she suggested ‘Second Samuel.’”

Both Medina and Mazuca had no experience setting up a large production and only had one month to pull the show together, just in time for Com Week.

“Everyone’s hard work and dedication was seen by the audience and did not go unnoticed,” Mazuca said.

Austin Wheatley, junior exercise science major, starred as B-Flat in the production. Playing a character with autism, Wheatley was prepared from the very beginning for the physical mannerisms the role required.

“I read the first scene and I was like ‘Oh my god, I have to do this part, I have to be B-Flat,’” Wheatley said.

Wheatley performed his role excellently and his previous experience in theater was evident in his characterization of B-Flat. All of the actors worked well together. The chemistry within the cast was clear as they bounced back-and-forth between each other with ease.

“You really get to know these people pretty well because you spend a lot of time with them when you’re putting on a production,” Wheatley said.

“I came to UTSA, and I was kind of shocked because I came looking for a theatre department and there was nothing,” Louis said. “It took about three months for me to get the courage to [start the organization] and eventually I did.”