Dear AJ: I write because… 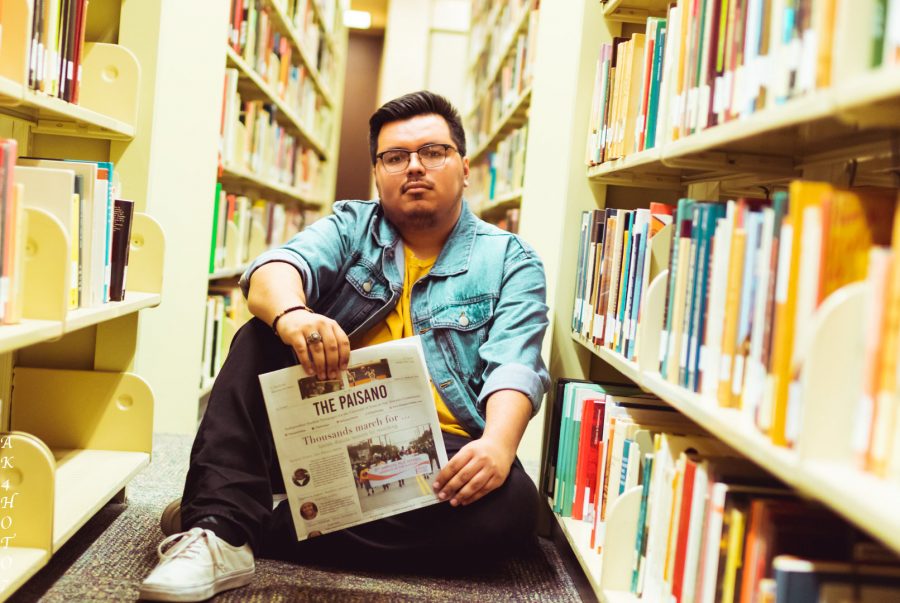 Hello fellow readers! With my dwindling weeks to graduation and forced push to becoming a working member of society, I decided to have a little fun with this post.

As an English major, as a professional writer and as a journalist, I often get asked why I write. It’s a question I’ve been asked many times but it seems like I can never give one specific reason for why I write.

A couple weeks ago in my Mexican-American Literature course, my professor showed an excerpt from a poem. It was by a famous Chicana author and it was read aloud to us. The poem talked about the reasons why she wrote. As an exercise, we were told to write for five minutes about why we write, and then we were asked to share. I was struck with amazement with everyone’s responses. Everyone has their own story and their own words to share with the world. So, what are mine going to be?

For this week’s blog post, I will be talking about why I write. (Don’t judge the format of the next paragraph, this is how the poem was written.)