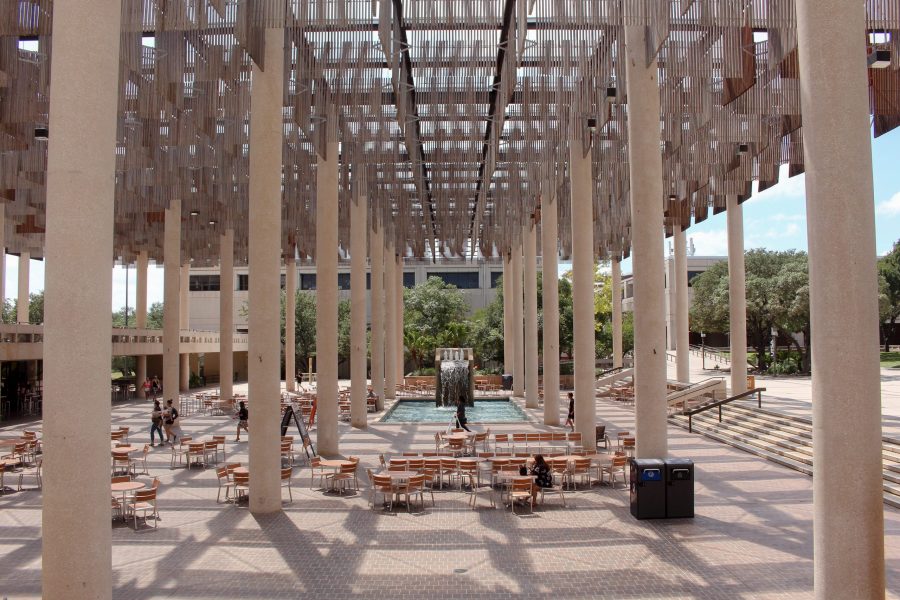 UTSA announced expansion efforts of its International Study Center at Urbino, Italy (ISCU) that will include communicating with other European universities such as universities in Germany, France and Istanbul to create study collaborations.

“We at the College of Architecture, Construction and Planning have had conversations with University of Rome Sampensia; the university in Valencia, Spain; Istanbul; technical universities and other big collaborations that we initiated,” John D. Murphy, construction and planning dean, said.

“The associate vice provost for global initiatives is a way for me to locate myself within Lisa Montoya’s operation of global initiatives. So, I will report to her and most of what I will be doing will be interactions with Germany, Spain, France, other universities in Italy and how they can collaborate not only in Urbino, but in with UTSA homebase through research programming and faculty exchange,” Murphy said.

The expansion aims to create what Murphy referred to as a “micro-campus” which involves collaborations among UTSA and the various European universities through joint programs, dual programs, existing programs, collaborative research and sharing resources.

“We’re putting quotations around it because we are not sure exactly what we will call it, but, in essence, it is a concentration of strongly collaborative programs whether they’re new or existing between what I am going to call the host university and UTSA,” Murphy said.

“We always want to make sure the reason or the scope of the program in Urbino, no matter what department you’re from, does not affect your graduation date, so typically it’s in direct alignment with their curriculum which is the planning problem to solve,” Murphy said.

According to Murphy, the programs ran through the ISCU are beneficial to students because, unlike a three to five week term, he believes the 13 to 14 week term creates a culturally immersive experience.

“They come back different people, more broad-minded, more mature and willing to communicate with all different cultures,” Murphy said. “They start looking at themselves like ‘I can really do whatever I want with my career on a global scale.’ They start considering working internationally, many times before they even come back.”

Phu Trinh, a graduate student pursuing his Master’s degree in architecture, attended the ISCU and described his study abroad as a unique learning experience.

“Having an experience through the school taught me how to appreciate architecture through the culture of being there to take in the scene, scents and sounds as well as learning how to recognize proportions by sketching and visually measuring accurately,” Trinh said. “This is one experience that can not be replaced, even if you visit on your own.”