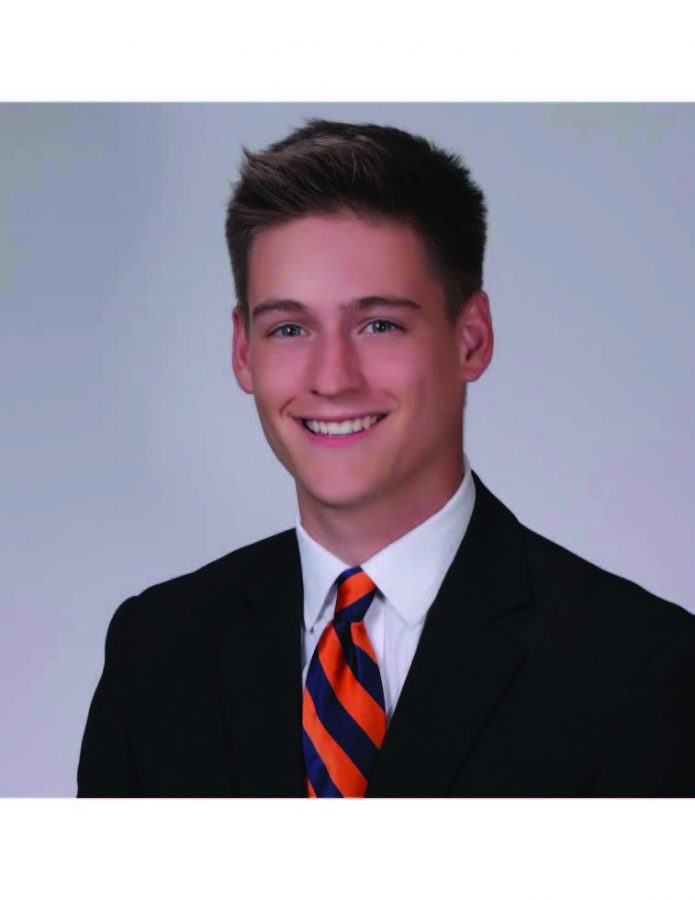 Q: What made you want to be SGA President?
A: I applied to West Point and in May I found out that I was medically disqualified. I came to UTSA in hopes of winning some kind of scholarship and I was like ‘okay, maybe I’ll reapply to West Point; I’ll build a great application. I’ll join student government.’ Seeing what Brittney [former SGA president] did, what kind of networking she was able to do, the role she had within administration and how she was able to open doors really drew me to the position of president.

Q: What was the process for becoming SGA president?
A: Applications open up usually in the spring. UTSA will send out a student-wide email, and it will say, ‘if you’re interested in running for a student government position go to RowdyLink and apply today and here’s the period you have to apply.’

Q: What does your position entail?
A: I think the biggest portion of what I do, other than the general oversight of SGA, is, that there are several university-wide committees in which the president is asked to serve on. The president of SGA is typically asked to come represent the student body. During general assembly meetings, my role is to basically serve just as oversight. I would say the biggest role that I do is make appointments for all of my chair positions: the academic affairs, business affairs and student affairs chairs, as well as all of my directors and then Kaitlyn — she serves as the chief executive assistant. Making those appointments is really what designs the team of student government that sets the expectation for what we are going to complete this year.

Q: What are your plans for increasing voter turnout?
A: I think the biggest thing is to show them that we have a presence at this school. I think a big part is getting the SGA brand out there a little bit more and then making sure they understand the platform that is RowdyLink, but we’re all working hard to revamp our social media.

Q: What major projects does SGA plan on working on this semester?
A: I think the first thing that is big for us is that Homecoming week is coming up, so we have our t-shirt exchange. We’re obviously going to do BestFest this year; we’re really looking forward to that. The last football game of every year, SGA does an Instagram takeover on the UTSA official Instagram page, and we do Scantron giveaway.