Review: Look mom I can fly 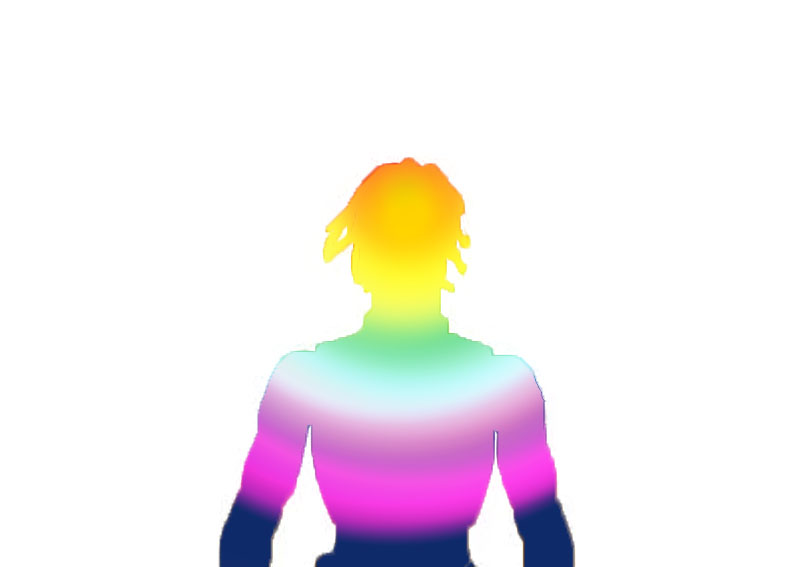 Established music superstar, former UTSA student and hip-hop mogul Travis Scott, recently released his Netflix exclusive documentary “Look Mom I Can Fly” released on Aug. 28. The documentary covers the peak of Travis’s career and the chaos that goes on behind the scenes while touring. It showcases home videos from his childhood and allows us to delve into the factors that transformed Jacques Bermon Webster II into Travis Scott. Viewers really get a first-hand look at his accolades in the nearly 90-minute docu. One scene highlights Travis’s reception of the key to Missouri City, Texas on his Astroworld Tour – with NBA all-star and Houston icon James Harden being present at the concert as well.

The documentary drew parallels to the era of 1980’s heavy metal shows creating a nostalgic context by utilizing VHS-style filming of the Astroworld tour. Crowd surfing and mosh pits make the viewer feel like the brink of a riot is on the horizon at any moment. It really made me consider the idea that maybe hip-hop really is the new rock ‘n roll. Rappers like Travis Scott and Playboi have the ability to ignite a crowd in ways that bands like Guns ‘n Roses and Def Leppard did decades prior. Moments like these are the focal points of the docu. The producers managed to mesh aesthetic filming-styles with more intimate moments of his life making it a film that even those who are not fans of hip-hop can enjoy.

At one point in the documentary, we see Travis driving through the venue with a plethora of fans running at full speed through on-coming traffic just to catch a glimpse of the Astroworld star. A few scenes later, Travis is seen walking into a building with a heavily armed guard. This isn’t something we would have seen had the documentary not been released; the documentary fulfills its goal of providing insight into the ins-and-outs of being a grammy-winning rapper.

At one point, Travis goes back to his childhood home in Missouri City, outside of Houston. The film crew shows a small home and a tiny bedroom that he shared with his brother growing up. He talks about how “this is where it all started,” and how he made music in that very same room – he references the surreal feeling of rising to fame rapidly, and scenes like this come together to curate an episodic journey of someone who came from humble beginnings.

The docu also highlights the more grounded side of Travis with the pregnancy of his girlfriend Kylie Jenner. In one scene, you see Travis Scott running behind a venue because police issued a warrant for his arrest after a riot allegedly broke out at his concert that same night. While in the next scene, you see him in the hospital with his newly born daughter, Stormi. This was one of the higher points of the docu because it allows us to see a side of Travis outside of the chaos of being on a physically and mentally demanding tour.

Wholesome moments like scenes of Travis, Kylie and Stormi add a refreshing dynamic that creates balance throughout the sequential plot design. Whether it is Travis chanting to an arena of avid fans or cradling his newborn daughter, both aspects successfully showcase his gratitude for the platform he has earned. In the hip-hop community today, it is incredibly critical to remain versatile. “Look Mom I Can Fly” successfully encapsulates the evolution of Scott using cinematography to enkindle the feelings of the viewer.