Big Sis: Keep It Real With the Homies 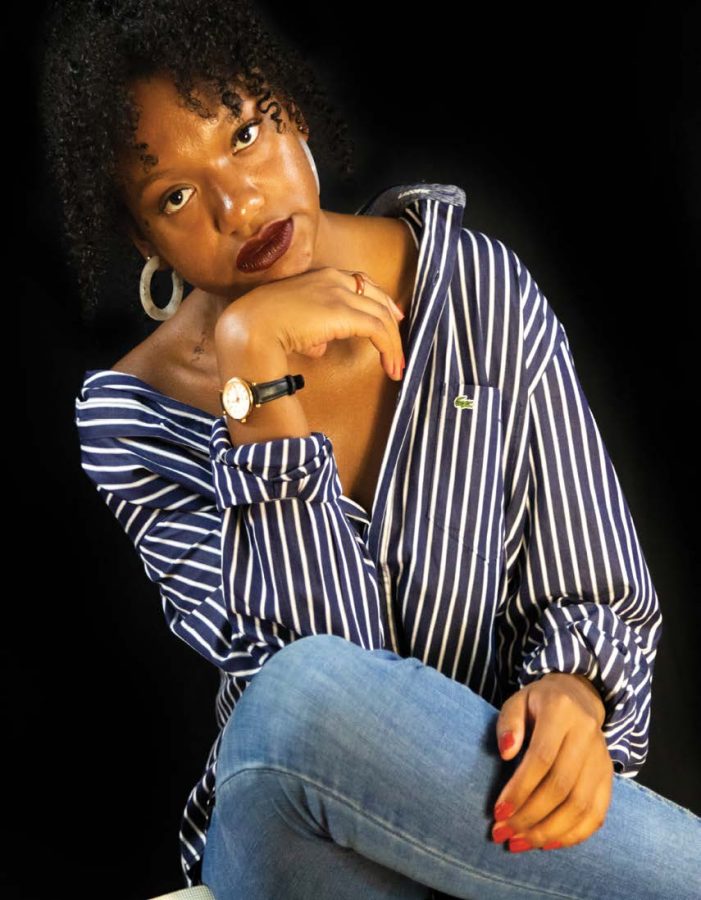 How do you break it to them? A person you love and kick it with, just perpetuated rape culture right before your ears but didn’t mean to…or did they? Your heart starts racing and your hands start sweating because confronting a stranger about perpetuating rape culture is easier than confronting someone that you never thought would speak that way. Before, during and after I began to pay closer attention to rape culture and how it permeates our conversations through subtle jokes and comments, I had the same issue. My friends or friends of my friends would make a problematic comment in a setting that I was supposed to be ‘off-duty’ in. I would look around, seeing if anyone else flinched, praying that I wouldn’t have to be a killjoy all by myself.

But that’s the beauty of being a killjoy. The challenge is constant in the same way that oppression is steady. Sarah Ahmed, in her Killjoy Manifesto says that being a killjoy is refusing to be complicit through the constant acknowledgement that oppressive tendencies exist. Yes, being a killjoy means protecting your space and choosing your battles for self-preservation. But, if you ask me, holding our friends accountable should go at the top of any killjoy’s list. Disrupting conversations that perpetuate rape culture will never be comfortable and letting a group of people know where you stand in any given moment is couragous in itself, but somebody has to do it.

So be a killjoy, not because you want points or credit, but because you genuinely want your friends to be educated. Come from a place of love because then, how could the conversation go wrong? You probably said what someone was holding their breath but wanting to say all along.