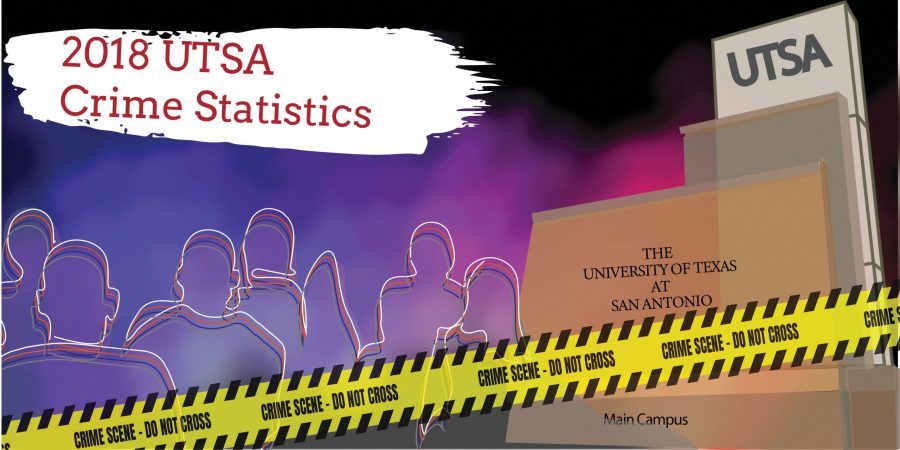 The Jeanne Clery Disclosure of Campus Security Policy and Campus Crime Statistics Act, or Clery Act, mandates UTSA to release a report disclosing security information and criminal statistics annually. The Department of Public Safety at UTSA released the 2019 Annual Security and Fire Safety Report in an email to the university on Sept. 27.

The email provided a link for students and faculty to view the report online accompanied with the following statement:

For more information, the Annual Security and Fire Safety Report can be viewed at: http://www.utsa.edu/publicsafety/files/2019AnnualSecurityandFireSafetyReport.pdf.