SGA has two options: reform or be abolished 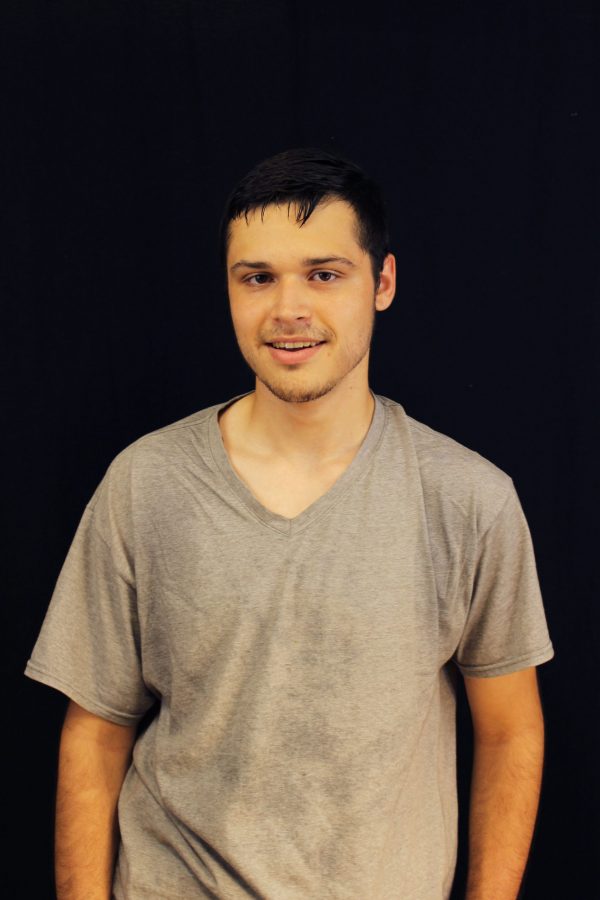 I’ve been organizing on campus long enough to butt heads with the Student Government Association (SGA) on multiple occasions. Many students have been able to get on with their lives as if it doesn’t exist, but I’ve had the pleasure of gaining multiple perspectives on SGA’s ability to function, or lack thereof. Every year rolls around and the same problems exist: budget issues and internal drama, replaying like a song when it hits a record scratch.

Despite all of that, I’m not too angry about my tuition going to pay for what essentially amounts to vacations for a bunch of kids. I’m much more pissed off about the dysfunctional structure and lack of power given to SGA members. The legislators have next to no ability to change anything on campus, and the things they can actually change take months longer than they reasonably should. It’s ridiculous. SGA’s dysfunction is especially hard for me to see because there are plenty of great and idealistic people in SGA who bring up issues I had never considered and ideas I wouldn’t have thought of on my own.

I like to think that for every cynical senator who just wants free stuff and something to put on their resumé, there is a student who saw something on campus, and after going to every office available, thought the only thing that they could do was to join SGA and push for change from the inside. These are the people who have been eaten, chewed up and spat out by the gears and cogs of the system. I personally know many current and former SGA members who look back at their times in SGA as stressful and borderline traumatic. These people are ten times braver than I would ever be, sitting through those meetings and spending their free time cutting through the dense forest of government. It’s a thankless job. Every time SGA pops back into my life, I can’t help but think about who is really to blame for all its shortcomings. UTSA’s administration has failed students both inside and out of SGA by creating an organization that is supposed to enable students to make the change we desire but instead acts as a punching bag to soak up complaints. We deserve a voice on campus and the power to make change, but sadly that just isn’t how things currently work.

The only two options I see going forward are to either abolish SGA and no longer play pretend while wasting our money, or to radically reform SGA so that it can finally meet its full and intended potential. The latter option, while preferred, has proven next to impossible because while everyone is in agreement that something is wrong, nobody is able to agree on a constitution to replace the current one or is willing to fight the administration together to actually earn a say. I can only hope that in the future, students will be able to tell people like President Taylor Eighmy that we are no longer willing to sit back and watch a broken system crumble.