Looking towards the Miners 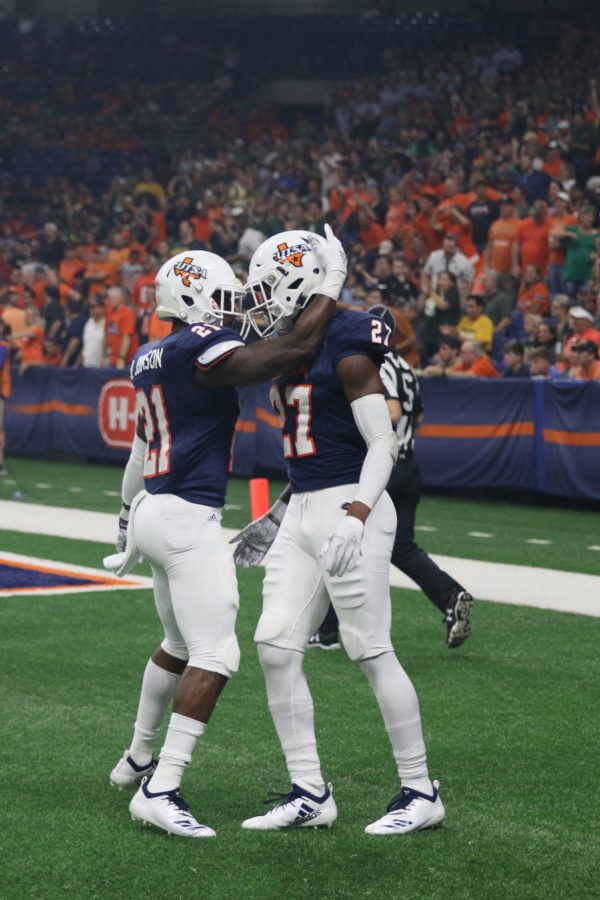 The UTSA Roadrunners (1-3) will be travelling to the Sun Bowl to take on the University of Texas El Paso Miners (UTEP) (1-3) in what will be the seventh meeting between the two teams with the ‘Runners leading the head-to-head 4-2. The game will be streaming on Oct. 5 at 7 p.m. on ESPN+.

UTSA Vice President for Intercollegiate Athletics, Lisa Campos, will be travelling back to El Paso where she got her start college athletics in 2003 as the associate athletics director at UTEP.

Looking at the past four games for the Miners, they opened up their season with a win over Houston Baptist before dropping three straight against Texas Tech, Nevada and Southern Miss.

After getting injured during the North Texas game, quarterback Frank Harris will be out for an extended time, meaning that JUCO transfer Lowell Narcisse will start in his first game this season. Narcisse took over for the offense after Harris got injured during the first drive of the game against the Mean Green.

The ‘Runner defense leads the conference in passing yards allowed per game and ranks seventh amongst the nation. The ‘Runners have only allowed 588 yards total in their contests this season.

Leading off in the special teams area WR Brett Winnegan has the program record for most kick returns in UTSA history and also has the record for most kickoff return yards in program history. P. Lucas Dean is the first ‘Runner to hail from Australia and is currently on the Ray Guy watchlist, an award for top punters in college football at the NCAA level.