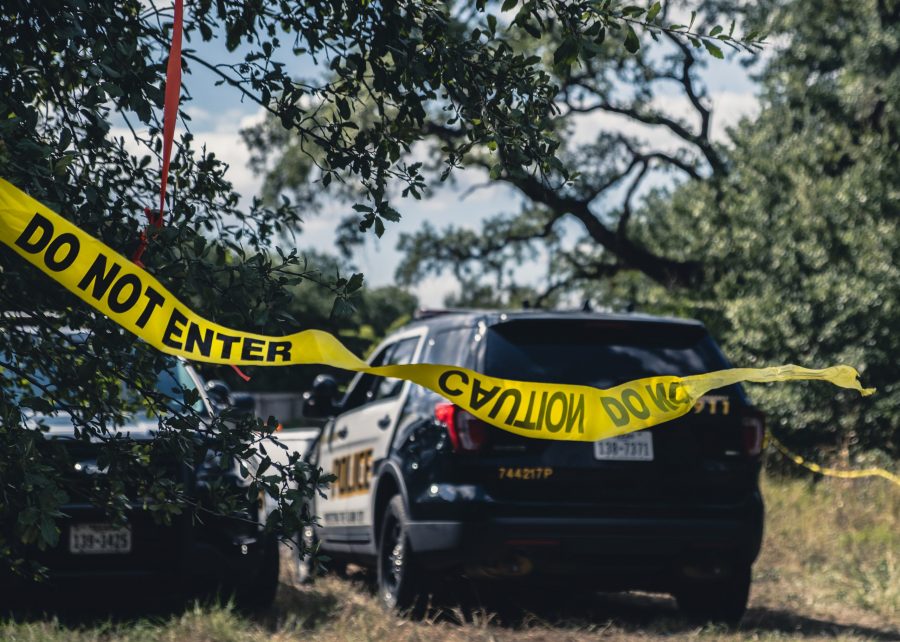 Human skeletal remains were found in a wooded area outside of the West Campus near Babcock and 1604 on Oct. 1. KENS5 reported that the police believe the remains have been there for about six months. Officials said the offense was an apparent sudden death.

San Antonio Police Department Homicide, CSI and a Medical Examiner arrived at the scene. The remains appear to be adult, officials said, but have not been identified yet.

Nearby resident and sophomore global affairs student, Anna Smith, said she feels safe on campus, but feels less safe on the outskirts of campus like student housing apartments.

“I do feel a bit less safe just because it was so near,” Smith said.

The investigation will continue during the upcoming weeks.