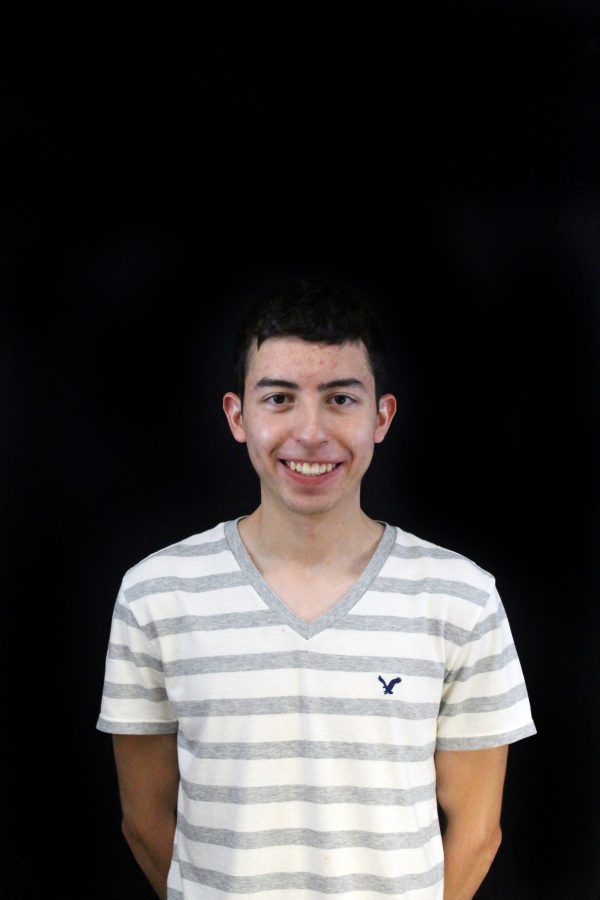 It is a shame students have to live through this. As a college student, I have seen too many mass shootings, and I know they will continue to occur. Some of the most recent shootings stem from hate against Mexicans, Hispanics and immigrants. The presidential elections are coming, hate-filled extremists are inspired by mass shooters, and UTSA is one of the universities with the most Hispanics in Texas.

UTSA’s president, Dr. Taylor Eighmy, has consistently come out and addressed the sexual safety of students. I am proud of UTSA counseling services for introducing Walk-in Wednesdays because I believe they are life-changing for students. However, UTSA should also be worried about students dealing with anxiety caused by shootings. Throughout my life, I have witnessed five different shootings. I’ve seen first-hand how these shootings can be traumatic for students and their families. Survivors and witnesses are forced to deal with mental anxiety and constant reminders of their trauma. It is not okay for students to need to handle the added stress of fearing a potential mass shooting in addition to the regular stresses of college life.

I think it is time for UTSA to come out and say that due to recent events, the security of students is its main priority. This move from UTSA will make Hispanic students feel more safe at UTSA.

The shootings are caused by an extreme amount of hate. Extremists and the access to guns are a very deadly duo. My concern is not with differing political views, it is with the fact that hate is all around us.

Last year, a white supremacist banner was put up on campus. We have to open our eyes to the incredible amount of violence that may be driven by the upcoming presidential elections and be on guard against people with those extreme beliefs. Hispanics need the helping hand of UTSA. Let’s not welcome a tragedy. In case you are reading this, I would like you to take a moment of silence to think and pray for the innocent victims of mass shootings and their families.