SGA is what you make it 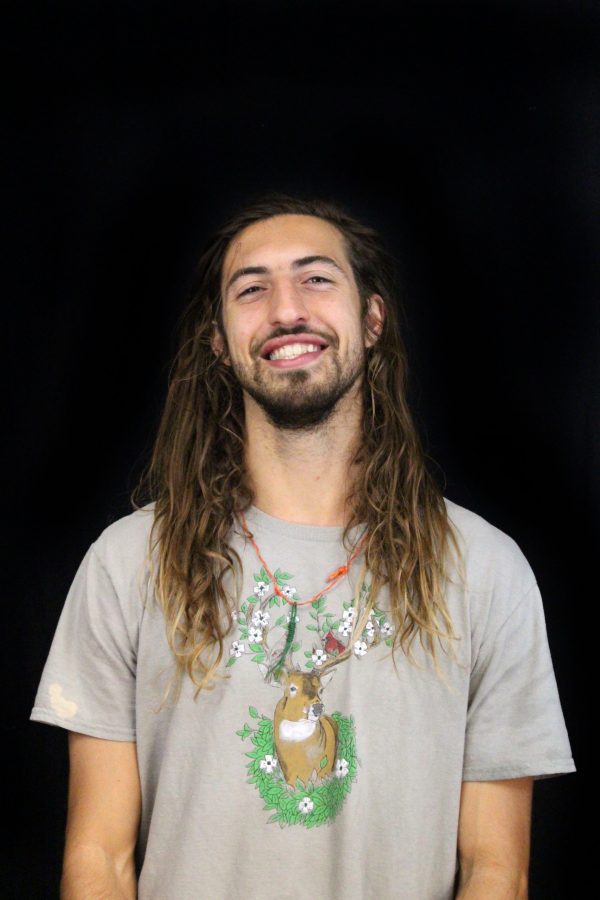 As a former Student Government Association (SGA) senator and sustainability chair, I know how student initiatives are created. Some of the initiatives I’ve worked on are the UTSA Meditation Room, UTSA Green Fund, Rowdy Global Kitchen, greater food diversity on campus (vegetarian and vegan foods) and the creation of the first Sustainability Fair.

I am here to say that SGA is a framework for students to consciously create what they want to see on campus. It takes student involvement to do so, and the organization is essentially what you make of it.

Recent criticism has been centered around the budget and voter turnout. The budget regarding SGA’s trip to the John Newcombe Tennis facility, reported to spend $14,000 of student tuition, is irresponsible. I went on this same trip in 2016, and although I enjoyed it and believe a greater community was built within the organization, the costs outweigh the benefits. More importantly, the general student population doesn’t agree with the trip, and SGA is built to listen to student voices.

As for voter turnout, this current election witnessed a turnout of less than one percent of the student population’s vote. In a conversation with judicial chair Clara Akwarandu, I asked her if she thought too much pressure is put on the judicial branch of SGA to organize a voter base of over 30,000 students, and how they can improve that turnout.

“Not all 30,000 students have time to stop at a table, eat some pizza and vote. So I agree it’s not possible to get amazing numbers like we would like to see. I think we have lots to work on in marketing and promotion in elections, but I believe there is only so much we can do…I want to use all of our money [of the allotted $830 annual budget for the judicial branch] and spend it on whatever makes sense for tabling and promotion materials for election,” Akwarandu said.

Although advertising was poor this year, and less than one percent of the student body voted, I’m confident many students who knew about the election did not vote. So, why didn’t they? I feel that it is equally important for the students to recognize their civic duty to be a part of the voting process. It’s one thing to make the judicial branch responsible for voter turnout. It is another thing for students to hold themselves accountable.

Overall, I have seen students make amazing changes at UTSA, but it was because these students took a proactive approach and took action to bring their initiatives to life. In the SGA meeting on Oct. 3, I proposed a way to help in voter turnout: team up with the Roadrunner Cafe, and give all students who vote a discount or free entry into the cafe.

Another active member brought up the idea of live-streaming SGA meetings so that the student population could watch from home. It’s important to remember that you don’t have to be a senator to make change. You can do plenty as a student. If you have an idea, pitch it! I hope this article leaves you asking, “What can I do?” SGA is what you make of it; it’s up to you to make the change you want to see. Meetings are in the Denman Ballroom every Thursday evening at 5:30p.m., so come out and make yourself heard.