Looking forward to the Blazers 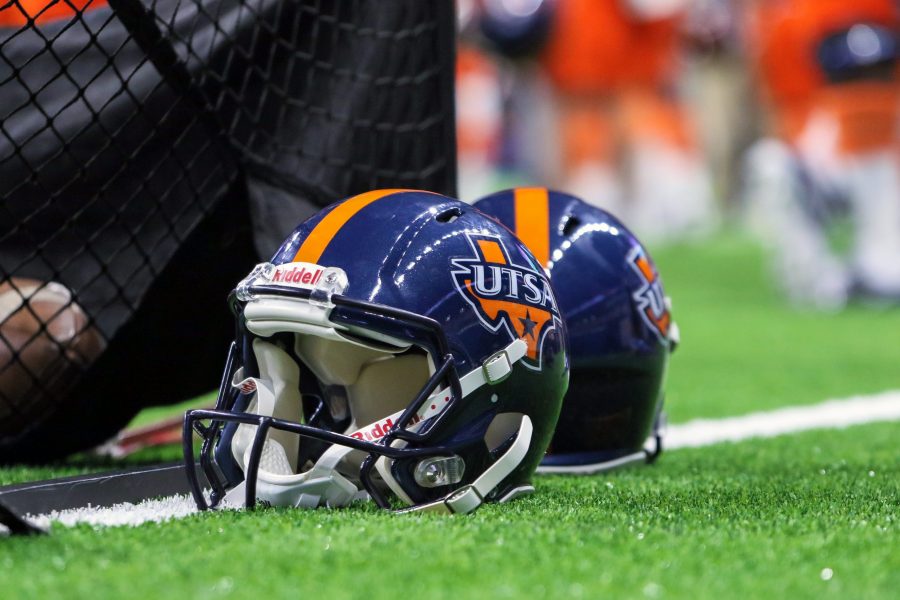 Coming off a 26-16 win last week over UTEP (1-4), UTSA managed to stop a three game slide and improve their record to 2-3 as they near the halfway point of the season. The ‘Runners now turn their attention to the UAB Blazers (4-1) who are fresh off a win last week over Rice, 35-20. This will be the third meeting between the Blazers and the ‘Runners, with the series tilted in favor of UAB two games to one. It is important to note, however, that UTSA has not beaten the Blazers since UAB restarted their football program in 2017 after a hiatus. UTSA will look to avenge their most recent defeat to the Blazers, which came last year in a 52-3 blowout in Birmingham.

Looking at the Blazers’ past five games, UAB started the year off with three straight victories over Alabama State, Akron and South Alabama before losing their conference opener two weeks ago against Western Kentucky. UAB righted the ship last week with their victory over Rice.

Completing only six of 14 attempts for 46 yards and one touchdown, quarterback Lowell Narcisse did most of his damage on the ground, rushing for 115 yards with one touchdown. Narcisse and C-USA Offensive Player of the Week Sincere McCormick, who set the UTSA record of 189 rushing yards in a game, managed to burn UTEP for over 300 yards total rushing and two touchdowns. If the ‘Runners stand any chance of pulling off the win over UAB, Narcisse and McCormick need to replicate these numbers against a UAB defense that is surrendering only 90.6 rushing yards per game, good for 14th in the nation. The ‘Runners’ defense held UTEP to under 300 yards of total offense and will look to carry this dominant performance against a UAB offense led by redshirt sophomore quarterback Tyler Johnston III, who ranks only 86th in the nation and averages 383 yards of total offense per game.

The ‘Runners will be squaring off against the Blazers at the Alamodome on Saturday, Oct. 12 at 5 p.m. The game will also be broadcasted on ESPN+.