The price of being paid to play 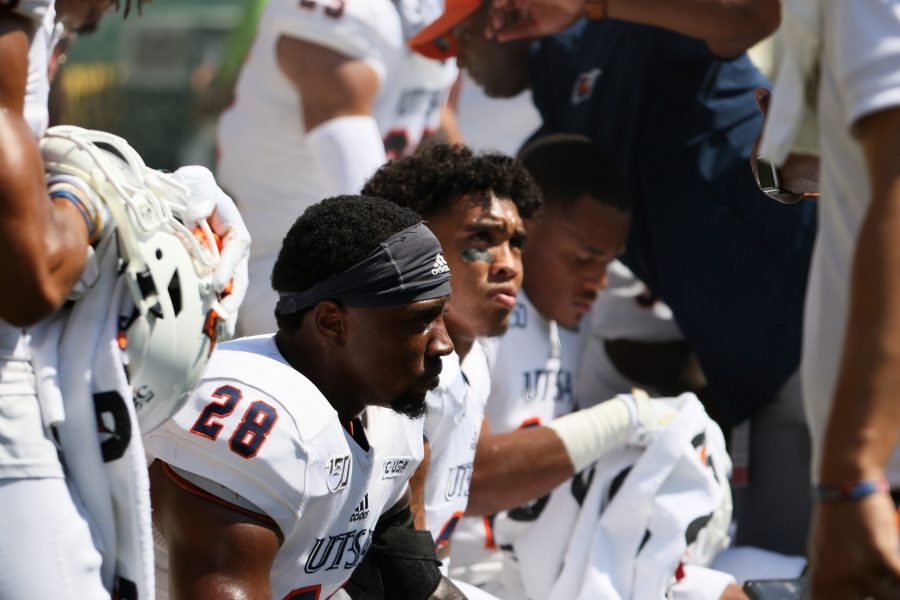 On Sept. 30, California Senate Bill 206 was passed. The bill legally gives college athletes in California the right to receive compensation for the use of their name, image and likeness for marketing purposes. SB 206, better known as the Fair Pay to Play Act, also contains provisions allowing student athletes to hire agents and other representatives to assist in negotiations pertaining to business opportunities starting in 2023.

This is an important first step for placing more power in the hands of student athletes and loosening the tight grip of the NCAA, an organization that has financially capitalized on college athletics since its inception. While it is true that student athletes often have their tuition and housing paid for by the university, this is not the case for all. Student athletes recruited from less fortunate backgrounds, or those who make the team as walk-ons are not awarded as much in scholarships as their peers and may struggle to make ends meet as a result. For student athletes, the ability to earn money from what is basically their full-time job is a game-changer.

However, such a groundbreaking bill comes with its own consequences for both individual players and the entirety of college sports.

For players, something to be considered is that not all of them are superstar athletes and are therefore less marketable. This poses an even greater pressure on players to perform at a higher level to maximize their chances for earning scholarships and endorsements. As the pressure builds for these players, I would not be surprised if the use of performance enhancing drugs or the occurrence of long-term and career-ending injuries increase dramatically as student athletes seek to stand out in any way possible. While it is a hard pill to swallow, there needs to be protections put in place early on before the stressors become too much for young athletes and ruin their careers before they even truly begin.

As for college athletics as a whole, negotiations between California colleges and the NCAA need to start now. The Fair Pay to Play Act now makes many of the schools in the Pac-12 and Mountain West conferences ineligible for membership based on NCAA guidelines barring compensation outside of scholarships. If negotiations do not go smoothly over the next three years to accommodate those schools under the Fair Pay to Play Act, we may see a schism within the NCAA as well as the Pac-12 and Mountain West conferences. With big name schools such as UCLA, USC, Cal and Stanford, California colleges may end up exploring the idea of forming an independent league outside of the NCAA’s grasp, potentially recruiting Pac-12 and Mountain West schools from other states to pull in a bigger fanbase and increased revenues. While this would not be ideal for the NCAA nor California colleges as it would be a messy split, especially within the span of three short years, it would place the NCAA in a precarious position with two main options: either let California colleges leave and watch other schools follow soon after, resulting in the progressive collapse of the NCAA, or make major reforms and lose significant revenue that deserved to go to the athletes in the first place.

If the Fair Pay to Play Act is to be an effective solution to the imbalance of power in college athletics, cooperation between athletes, athletic directors and NCAA officials needs to happen on a consistent basis so that the system does not fall into disarray. The three years leading up to the Act taking effect will prove to be crucial as the NCAA will be forced to choose what it prioritizes most: players or profit.