Mandatory buybacks are not the answer 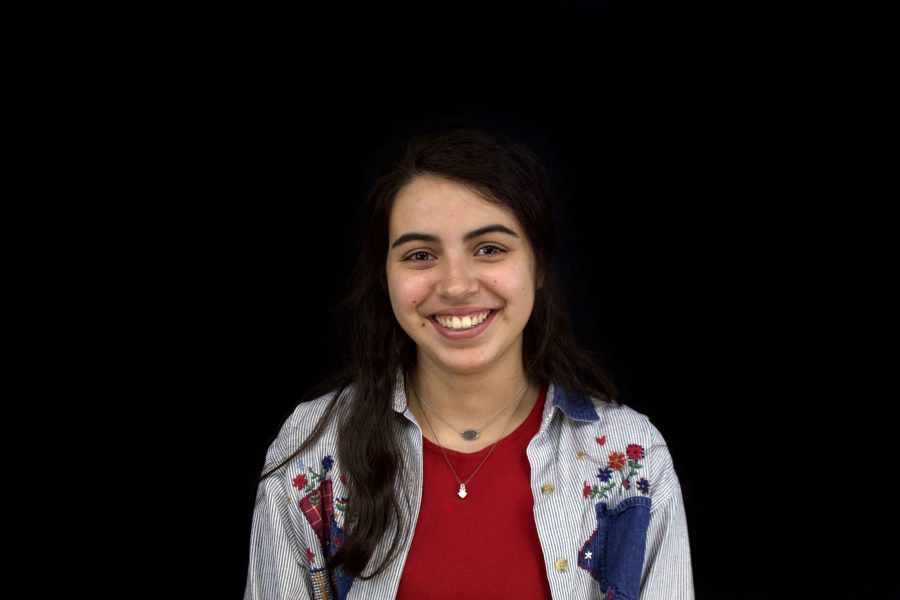 One of America’s most pressing issues today is gun violence. People from all political parties have their own ideas of how to stop gun violence — mass shootings in particular. Presidential candidate Beto O’Rourke has proposed a ban on assault weapons, a mandatory buyback on said banned weapons and a voluntary buyback on handguns.

First, let me share the definition of an assault weapon — there is none. “Assault weapon” is a political term; the proper term for the gun in question is “assault rifle.” “Assault rifles” are magazine-fed guns; some are automatic, and others are semi-automatic. Automatic guns are military-grade and can fire multiple rounds with a single pull of a trigger; semi-automatic weapons can only fire one round per pull of the trigger. The assault weapons in question today are ones like the AR-15, which functions like any other hunting rifle or handgun — one shot per trigger pull.

The guns I would have liked to see banned are military-grade automatic rifles that, in my opinion, do not belong in civilian hands. However, these types of guns have already been banned except for models made between 1934 and 1986. Additionally, the sale and use of these guns have been highly regulated since the establishment of the National Firearms Act of 1934 and by the Bureau of Alcohol, Tobacco, Firearms and Explosives (ATF). The ATF also highly regulates accessories to assault rifles that can be seen as military-grade and harmful.

The whole purpose of O’Rourke’s gun buyback plans is to ensure that “weapons of war remain on the battlefield,” as stated on his website. From what I see, that is already the case. I support doing anything and everything in our lawful power to protect our citizens, but one of the citizens’ rights is to be able to protect themselves — even if it’s with guns.

There are a couple of things O’Rourke is advocating for that I do support. He is fighting for universal background checks before being able to buy a gun for all 50 states, as opposed to the 12 that have already implemented them. Beto is also fighting for the National Licensing System that will require all gun owners to be 21 years of age, complete training and renew their gun license every five years.

While I believe that O’Rourke’s mandatory gun buyback policy is unnecessary, there is one thing on which we should all agree: Something has to change in order to keep Americans safe. The last thing I want is to continue growing up in a country full of more fear, conflict and gun violence.