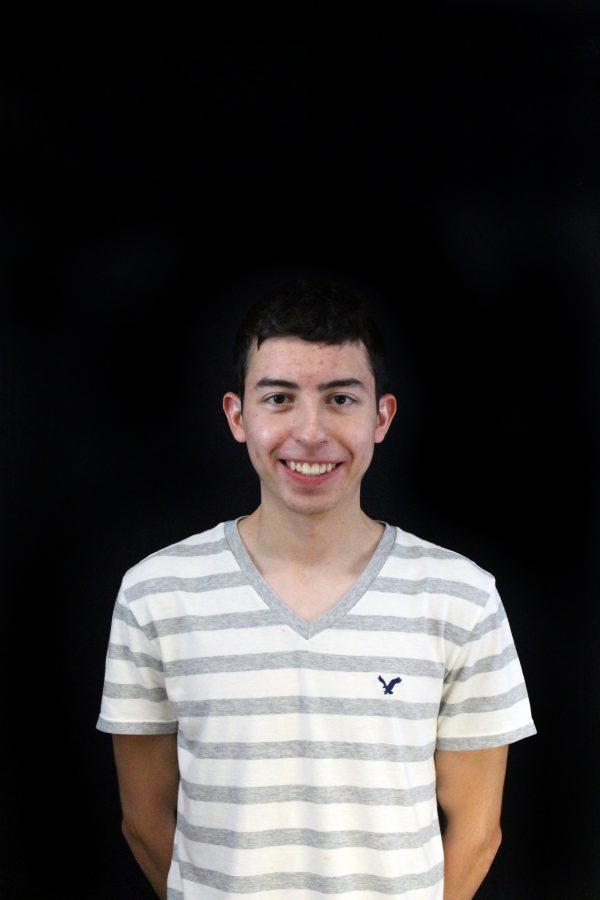 It is easy to see why students like to play video games in their free time. As a source of entertainment and, in many cases, a stress reliever, video games have become more popular in the last several years. Although videogames are well-liked in the U.S., they are even more in demand in China. China is a profitable market for video gaming companies and the dependency of Activision-Blizzard on China led to a recent public outburst.

On Oct. 5, 2019, Activision-Blizzard penalized professional player Ng “Blitzchung” Wai Chung, who won a Hearthstone gaming tournament, after he expressed his support towards the Hong Kong protestors. Activision-Blizzard also said they would stop working with the shoutcasters, a type of broadcaster for electronic sports (E-sports), who had been interviewing Chung when he expressed his support for Hong Kong.

The penalty withheld the $3,000 Chung won in the tournament and banned him from competition for a year. When fans learned about the punishment through an Activision-Blizzard public statement, they were infuriated. The move caused a huge backlash against the company because Activision-Blizzard was perceived to be supporting an oppressive government and punishing freedom of speech. Even Activision-Blizzard’s employees in the U.S. were not happy with this decision.

A picture was uploaded on Twitter showing employees covering a statue at Activision-Blizzard that represented both of their core values: “think globally” and “every voice matters.” It is gratifying to see people stand up against injustice. Activision-Blizzard became a trending topic on Twitter and was attacked for its actions.

As a U.S. citizen, I am a big fan of freedom of speech. I admire people who are strong enough to say what they believe in and, in my opinion, the backlash is deserved. It is disappointing that Activision-Blizzard made business decisions based that supports. the cruelty and oppression of China towards the Hong Kong protestors. Censoring people’s speech is disgusting behavior from companies or countries. After days of being publicly pressured, Activision-Blizzard finally gave in and broke the silence.

On Oct. 11, Activision-Blizzard made a new statement declaring that the shoutcasters were no longer fired, but would be suspended for six months. Chung became eligible to acquire his earnings and his ban was cut to six months.

Nowadays, we see political speech almost everywhere: the Oscars, the NFL, the NBA and now even in gaming events. Because video games have such a wide influence across the globe, video game companies have a responsibility to ensure they don’t silence their players because of oppressive political pressure like that of China. I feel that the reduced ban is still unfair and uncalled for. By showing his support towards the protests, Chung will be cost six months of his career, but I am glad that he will be able to collect his winnings. Ask yourself this: Will you ever be afraid of losing your living because you expressed your beliefs?