One wall, no ecosystem 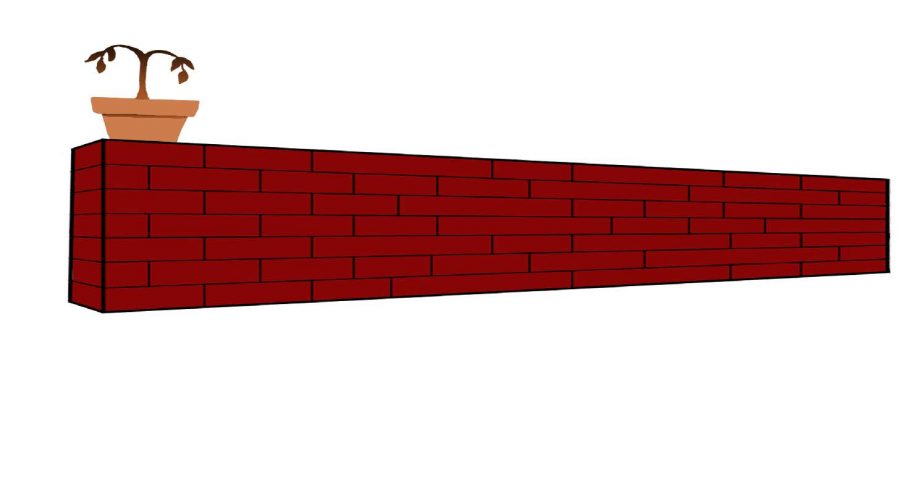 The UTSA Dreamers Resource Center presented a screening of the Texas-based documentary film “The River and The Wall.” The film chronicles five friends as they travel 1,200 miles on horses, mountain bikes and canoes along the Texas border documenting the impact of the border wall on the environment. The film screening was followed by a panel discussion featuring special guests Congressman Will Hurd, film director Ben Masters, film producer Hillary Pierce, and associate dean of the Honors College Jill Fleuriet. This discussion provided the UTSA community with a special opportunity to open a discussion about ecological, economical and humanitarian issues.

Recording the film from late 2017 to mid-2018 with a small team of cinematographers, Masters’s content was fascinating. The documentary goes through the divine currents of the Rio Grande and shows what building a wall would cost the environment.

“I think that if you have concerns about security, it would be helpful to watch this film to understand the complexities of the issue to properly address the security concern,” Pierce said. She confirms that there is so much more to this controversial topic. “It is not a simple solution to a simple problem,” Pierce said.

Hurd, who participated in the documentary, feels it is essential to consider the ecological side effects of the wall. Just like Hurd, Masters thinks the film should be watched by an open-minded audience who is currently expecting a high level of security on the border. “Everyone agrees that something needs to happen,” Hurd said. “Whenever you are discussing and formulating a project that is hundreds of miles long, it will impact our fellow Americans and ecosystem, and it may or may not have an impact on the border security.”