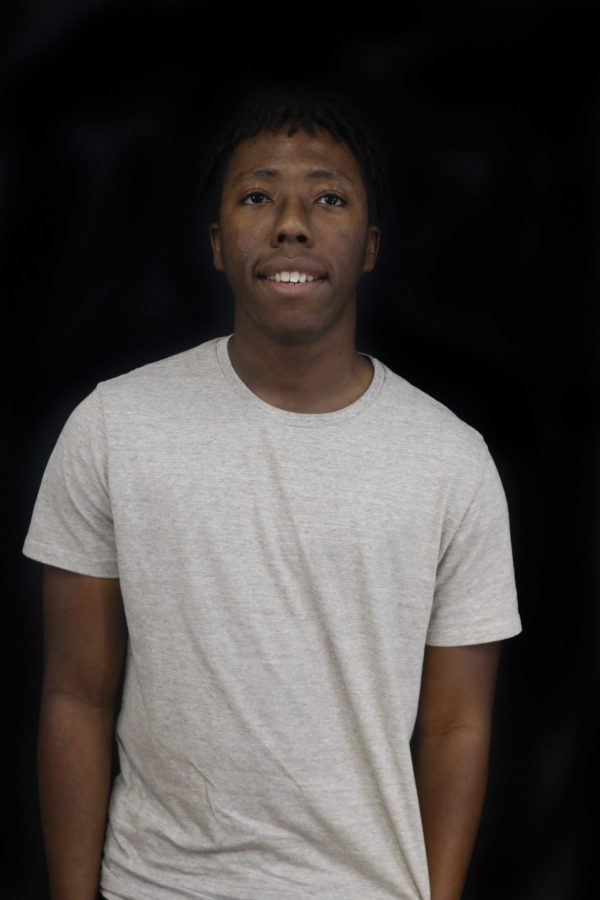 On Oct. 1, an altercation between police and protesters led to the shooting of 18-year-old Tsang Chi-kin. This was the first time officers used live ammunition against the protesters. The police claimed the victim was a rioter who attacked officers with a pipe. Feeling that his life was in danger, the officer fired. The victim was rushed to the hospital and survived his injuries, but police charged him with assault and rioting. This incident has exacerbated an already volatile situation. In response to the shooting, angry protesters took to the streets.

To restore “public order,” Lam passed a law banning the use of face masks in public gatherings. This ordinance gave the chief executive emergency powers to avert “public danger.” Lam believed her use of the ordinance was justified and necessary to identify and apprehend violent protesters.

However, this approach is misguided. The face mask ban is at odds with the protesters’ demands. It kills all hope for amnesty, as its enforcement necessitates prosecution. Furthermore, this law makes it easier to identify and prosecute protesters. It also increases the chances of undue surveillance, politically motivated attacks and kidnappings. The unchecked nature of the emergency ordinance will increase police brutality in Hong Kong. Since this ordinance does not define restrictions on the police, and the government has prioritized a return to order over addressing police misconduct, officers will continue to use excessive force with impunity. Rather than calming the tensions, the face mask ban has galvanized protesters. Many perceived the ban as an unchecked expansion of police power and feared it could start a worrying trend. Protesters felt speaking out was the only viable option when faced with an unresponsive government. Fueled by anger, fear and dissatisfaction, the protests turned violent. The protesters, armed with petrol bombs, set fire to businesses, banks and metro stations sympathetic to mainland China. Due to the destruction and lingering safety concerns, many business owners suspended their services. As the chaos unfolded on the streets of Hong Kong, China’s actions became more intrusive.

In addition to denouncing the protests, China has increased its military presence in Hong Kong to signal a willingness to intervene. They made this clear when protesters approached the People’s Liberation Army (PLA) garrison in Kowloon Tong. As protestors taunted Chinese troops by aiming laser pointers at their barracks, PLA personnel warned the protesters that continued action would prompt consequences.

Outside of Hong Kong, China is also using its economic power to silence American businesses. The actions taken in recent weeks by notable companies such as the NBA, Blizzard and Apple exemplified this coercion.

China’s recent actions reveal that Hong Kong is too valuable to lose, and China has already made preparations to protect its interests. China is committed to putting boots on the ground and fighting to maintain control of Hong Kong even though China’s abuse of its economic power has backfired by galvanizing more support for Hong Kong protesters. The U.S. House of Representatives has passed three bills in support of Hong Kong’s pro-democracy protests, but after the recent U.S. withdrawal from Syria, it’s hard to tell if Hong Kongers can rely on the U.S. to remain committed to its values.

As the protests continue to push the Hong Kong government into a corner, the government will abuse emergency powers and will be more open to Chinese intervention — something that should worry all of us.