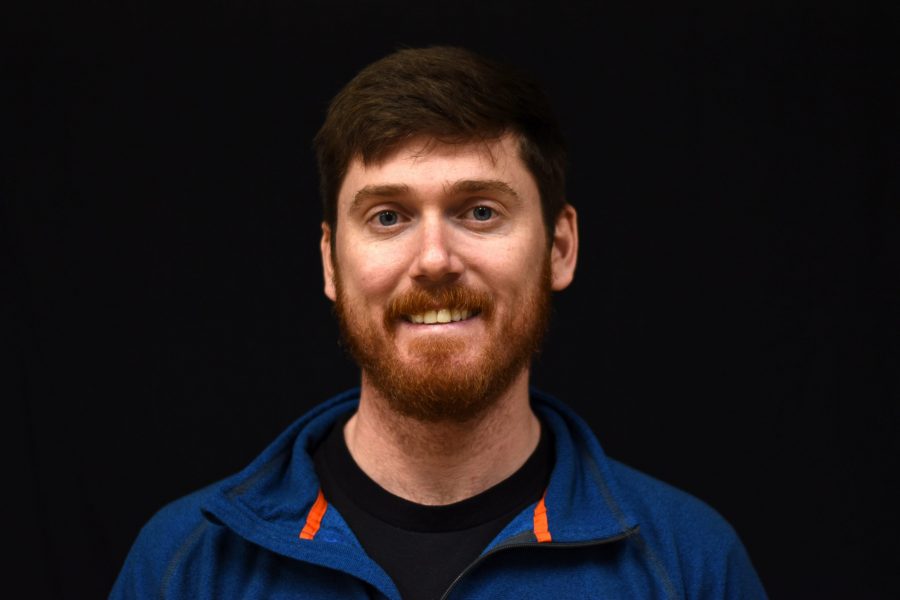 Social movements have been part of our history for hundreds of years. They’ve served as fundamental ideological changes and promoted progressive reasoning for more inclusive societies around the world. From the labour movement to the civil rights movement, individuals seeking positive change are nothing new to the U.S. However, a current social movement is taking a different approach to secure change, and the strategy is spreading like a plague across the nation.

Victimhood culture, or competitive victimhood, has incentivized individuals to claim the status of a victim, when they clearly are not. This has led to the rise of perceived microaggressions and the implementation of safe spaces across the country. The implications of identifying as a member of victimized groups only when it benefits your social status delegitimizes real injustice.

Being offended by what someone says does not make you a victim. This ideology has infiltrated the minds of many Americans, and it needs to stop. The notion that a difference of opinion automatically means someone is being discriminated against is absurd. Additionally, it completely undermines actual victims. To imply that a particular victim status is superior to another is an appalling comparison, yet victimhood culture treats everyone as a marginalized individual capable of claiming their victim card the moment they feel offended.

How does one decide which greater victim status is genuinely deserving of the title? How marginalized does one have to be for their victimhood to be taken seriously? These are the implicit questions associated with the ideology of victimhood culture. While everyone is entitled to their opinion, nobody is entitled to force it onto others. Real victims suffer from oppression and in order to be oppressed there must be an oppressor. Therefore, if an individual is offended by a person who does not share their world view and claims a victim status, the oppressor-oppressed relationship becomes established very quickly.

A false sense of “social justice” perpetuates victimhood culture, and it’s not strictly limited to a difference of opinions. This false sense also applies to identity traits, and this is where the game becomes a dangerous one to play. People are willing to give up their individual sovereignty to be accepted into capricious groups. The game constantly indoctrinates individuals to battle for the title of the ultimate victim. So, where does it end? Inevitable violence, and is that what we really want? We’ve seen this played out over centuries; nobody truly wins.

Instead of fracturing society, we should be trying to strengthen it together. There is a long history of legitimate oppression around the world, and it has brought forth the most inhumane atrocities humanity has ever seen. Are we doomed to repeat them if we continue to splinter society into divided and oppressed groups? I don’t believe individuals should compete for commiserate attention. Nobody wins in a game designed to victimize the majority.