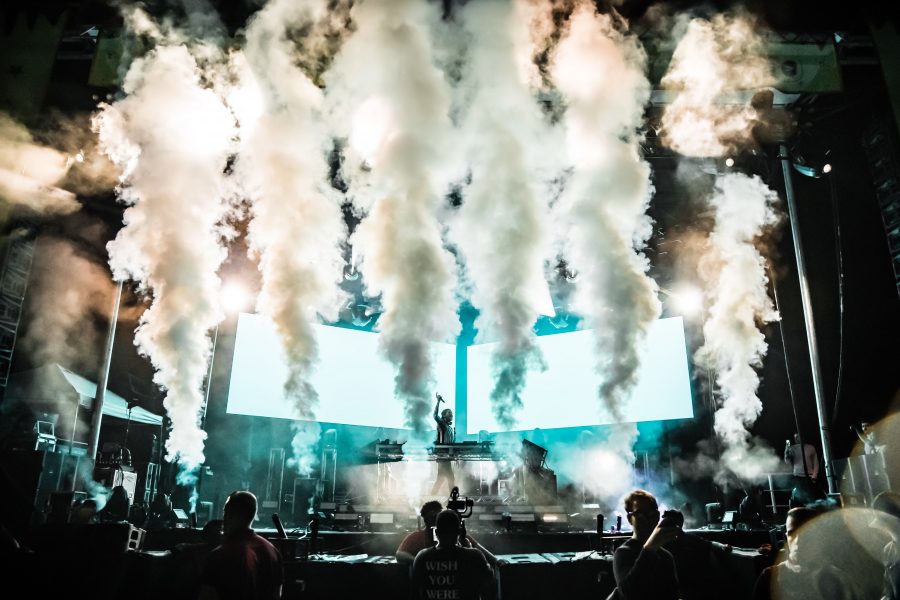 Mala Luna is back in the Alamo City with a packed lineup for their fourth straight year.

With how new the festival is, the lineup’s progression is noticeable as more prominent artists are added to the roster each year. It will be interesting to see the dynamic of the myriad of female performers that are on the list, including the following: Summer Walker, Jessie Reyez, Megan the Stallion, Danileigh, Umi, Lali, Alaina Castillo and Ari Lennox. A female-dominant lineup at a music festival is a rarity, and the spectrum of genres these women embody adds a refreshing angle for the regular festival-goer.

Playboi Carti’s highly anticipated album “Whole Lotta Red” is rumored to be released within the week — if so, his performance is sure to be a fan-favorite considering Carti’s discography could use some new additions to compliment his explosive performance style. His debut album “Die Lit” cultivated a tight-knit fan base of avid listeners.

Aside from larger names on the lineup, up-and-coming San Antonio-based collective “FRITOGANG” is taking the stage for Mala Luna as well. The group continues to make a name for themselves, racking up millions of streams on Spotify and Apple Music. “I know everyone in the group has had at least one moment of surreality where they realize they’re in a festival with people they listen to and recognize as public figures,” FRITOGANG member Dubbisdope said when asked about his festival debut. A lineup with a multitude of established artists in combination with locally based talents is exciting to see because it expands the platforms of San Antonio Artists.

It seems like artists typically make stops in every major Texas city except San Antonio. Austin has SXSW, Austin City Limits and a plethora of other prominent festivals, while Houston and Dallas have cornered the market with more specialized festivals. The dynamic of having a large-scale festival that is taken seriously is valuable to San Antonians who are avid music enthusiasts and to local businesses who flourish on the festival weekend due to the influx of visitors from neighboring cities and states.

Next week, be on the lookout for exclusive Paisano coverage of the acts, vendors and fans.