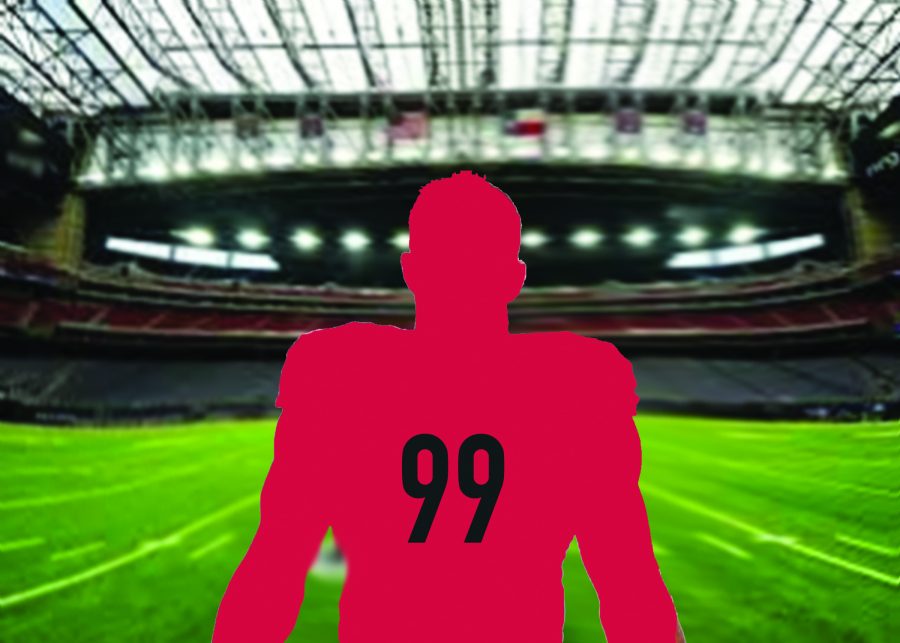 The Indianapolis Colts came into this week with a 3-2 record and held second place in the division behind the Houston Texans. Coming off an impressive Sunday night win, 19-13, against the high-powered Kansas City Chiefs, the Colts held their own at home with a 30-23 division win against the Texans, which placed them at the top of the AFC South. The Colts were the first to strike with an impressive 11-yard strike from Jacoby Brissett to Zach Pascal capping a 12 play 94-yard drive. Filling in for the recently retired Andrew Luck, Brissett had an impressive showing and finished the day with 326 passing yards and four passing touchdowns. After a Texans field goal, Brissett fumbled on a botched snap and allowed Deshaun Watson to put the ball in the endzone. Watson connected with Deandre Hopkins, but the play was called back. Watson was ruled down with a sack, forcing them to settle with another field goal. The game was back and forth through its entirety, but it went ultimately decided in the final minute with a Darius Leonard game-sealing interception.

This game had very important playoff implications as both teams are competing for the AFC South title. That makes this loss for Watson and the Texans a hard one to swallow, especially since the game came down to the final minute. Coming into week 7, the Texans held a 4-2 record coming off an impressive win against the Chiefs in Kansas City. Watson’s success has given Houston a chance in every game, including this past Sunday with 308 passing yards and a lone passing touchdown. Deandre Hopkins returned to being the Texans’ number one target, finishing the day with nine catches for 106 receiving yards and a receiving touchdown. Kenny Stills also recorded an impressive day with four catches for 105 yards. Watson played a good game despite his throwing the game-sealing interception, showing his mobility and ability to make plays with little help from his offensive line. Receiver Will Fuller suffered a hamstring injury which took him out of the game, decreasing the amount of quality targets at Watson’s disposal. Hopkins has remained a strong focal point for opposing defenses, often drawing double teams, but has still remained a strong target, tallying 49 catches for 508 receiving yards and three receiving touchdowns on the season. The Texans’ weakness has stayed the same all season in their ability to stop the passing game on defense and their lax protection of Watson as they have allowed him to get sacked 21 times this year.

The Texans’ defense lacked efficiency which made it even harder on their young quarterback to keep his team in the game. Brissett looked comfortable all game as he was only sacked one time and never threw an interception. The run defense was average, allowing Marlon Mack to rush for 44 yards, proving that the real problems lie in the passing game. The teams allowed Brissett to throw for 326 yards. Brissett is considered a high-end backup in the league with a considerable ability to manage the game for his team as he has had to fill the shoes of All-Pro Andrew Luck. The Texans allowed the Colts to be too comfortable all game, allowing 383 total yards and 23 first downs and only forcing one turnover. J.J. Watt and the defensive line had their hands full dealing with one of the best offensive lines in the league led by second year starter, Quenton Nelson and Braden Smith. As a unit they have only allowed seven sacks this season. Now both teams have four wins on the season; however, since the Colts had a bye week, they only have two losses compared to the Texans’ three, giving them the edge in their division. The Texans still have playoff hopes, but they must pick it up if they want a first-round bye.

Next week, the Texans will play in Houston against the Oakland Raiders. The Raiders have been an average team this season, coming off a 42-24 loss against the Green Bay Packers. Under coach Jon Gruden, the culture is in the process of change, led by Derek Carr and their tough playing style. With rookie running back Josh Jacobs bolstering most of the workload, it will be important for the Texans to limit his damage in the run game. Receiver Tyrell Williams missed their last game but is questionable to play this week. Tight end Darren Waller has been a surprise success for the Raiders as he posted seven catches for 126 yards and two receiving touchdowns in last week’s game in Green Bay. The defense is led by Tahir Whitehead who has 39 total tackles and Benson Mayowa with almost half the team’s sacks with 4.5. This will be another game decided in the trenches with an emphasis on stopping the run and having the ability to rush on offense for the Texans. If the team stays disciplined and gives Watson enough time to work in the pocket, the Texans will be victorious.