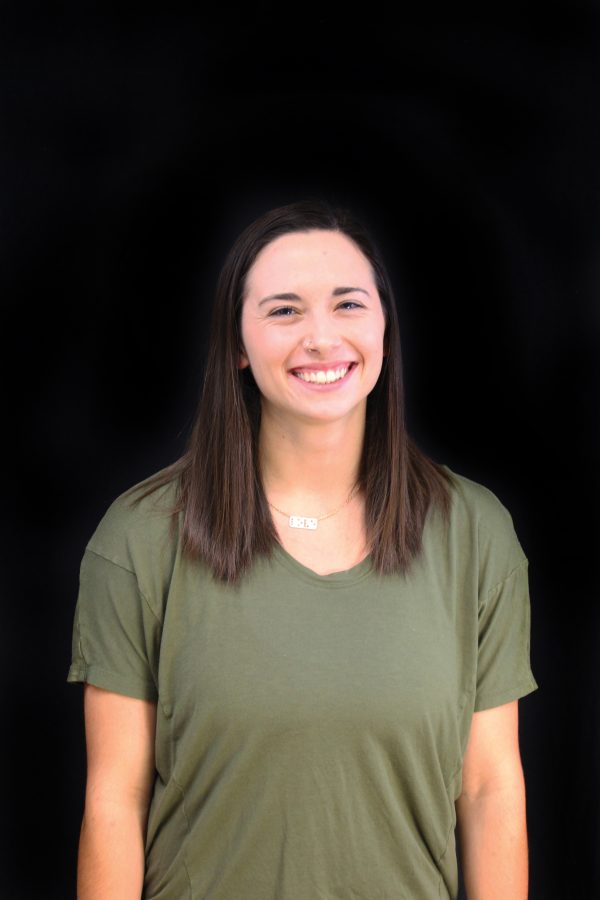 In the largely uncontested debate of whether or not college students should still trick-or-treat, with most on the side of “not,” students with disabilities aren’t considered. Last Halloween season, a Facebook post by Alicia Plumer went viral as she announced her 21-year-old autistic son BJ would be trick-or-treating with a blue pumpkin bucket to indicate his neurodiversity, a difference that plays a factor in his timeless love for Halloween.

While Plumer did not disclose if BJ was a student, it would be incorrect to assume college students with disabilities don’t exist. More universities are beginning to develop infrastructure for these individuals such as, sensory rooms, which are specialized areas where various stimuli engage an individual’s senses to be engaged in a safe, personalized way. In March of this year, Tarleton State University in Stephenville, Texas, became one of these universities when its Student Government Association passed a resolution to create a sensory room for its campus. These rooms are especially helpful for students with autism as the overstimulation of senses is inevitable in a high-stress college environment. The push towards the creation of sensory rooms on college campuses indicates the existence and prevalence of students with autism in higher education.

Similarly, for the Fall 2019 semester, Texas A&M University launched Aggie Academic Courses in Higher Inclusive Education and Vocational Experiences (ACHIEVE), Texas’s first inclusive, four-year postsecondary education program for young adults with intellectual and developmental disabilities, or IDD. There are currently five students involved in this new program who live in A&M’s residence halls and have access to all campus activities. That means that those in the Aggie ACHIEVE program interact with their peers without IDD daily. Currently, there is no program specifically for people with IDD at UTSA, but with Aggie ACHIEVE leading the way in Texas, there’s no telling how many similar programs will appear throughout the state.

All of this is to say that many people with disabilities affecting their cognitive function are already college students, and more will pursue higher education as programs, facilities and resources improve and become more readily available. A student with a disability that makes learning difficult may overcome that challenge and now or one day be one of your peers, and some of them may want to trick-or-treat.

Of course, everyone, disability or not, has different interests. BJ loves Halloween because it excites him, not because he has autism. His neurodiversity may influence his level of enthusiasm and desire to trick-or-treat, but it’s not the cause of his passions.

During this Halloween season, you may see a blue pumpkin bucket used by some trick-or-treaters, young or old, students or not, to indicate their autism diagnosis. There also may be some individuals with autism who don’t use a specific candy tote, so their disability won’t be immediately apparent. And, yes, there may be some neurotypical college students looking to relive their younger years and cash in on the opportunity to grab some free sweets. In any of these cases, you can’t be sure of these trick-or-treaters’ backgrounds, so in the interest of inclusivity, let college students trick-or-treat judgment-free. If it were socially acceptable, you’d dress up for the free candy, too.