Miguel and others light up San Antonio 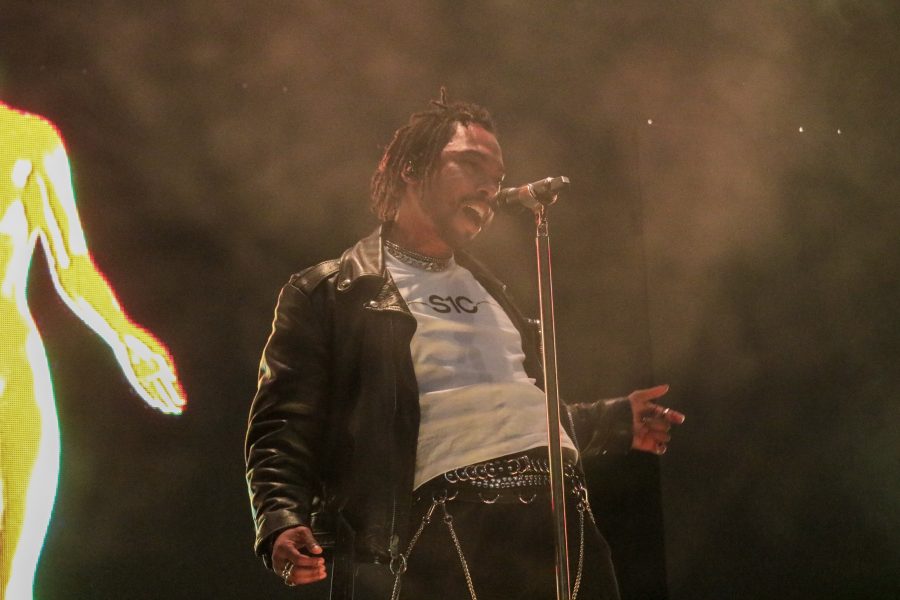 Veteran R&B artist, Miguel, headlined Mala Luna for the first time. His performances were sonically pleasing with the tracks “Criminal,” “How Many Drinks,” “Do You,” “Coffee,” “Adorn,” “Waves,” “Pineapple Skies” and “Sky Walker.” During his performances, he spoke about his background and how he became an entertainer. Miguel was also kind enough to remind the crowd to stay safe and responsible. Towards the end of his performance, the crowd sang “Happy Birthday” to Miguel as he turned 34 years old on Oct. 23. Miguel even came down to greet the audience and finished his performance alongside his fans.