Big Sis Advice: Owe You One 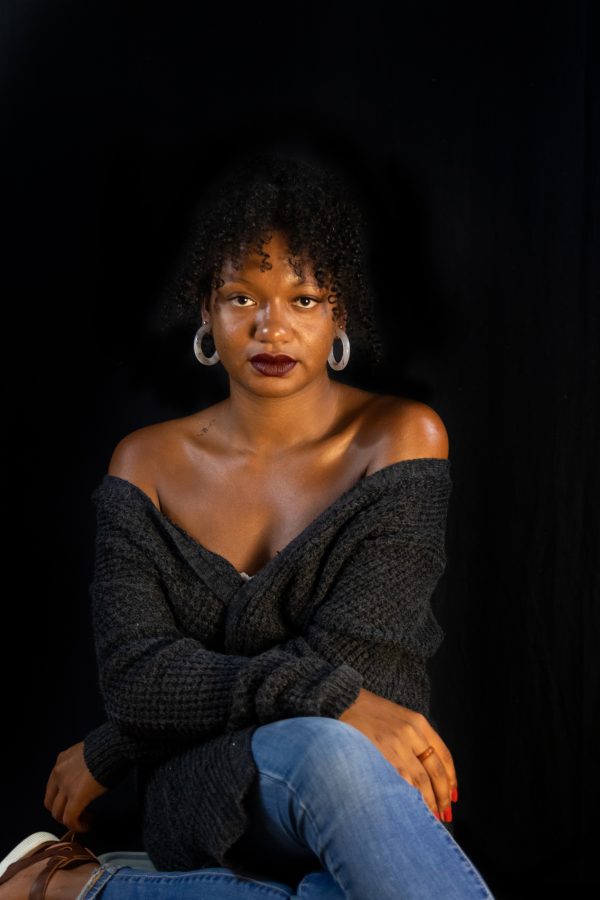 Fun fact: the game of debate and argumentation is the ex-girlfriend I just couldn’t break up with. Debate is that thing that I can’t shut up about on first dates and a discipline that challenges me to be better. The UTSA Debate Team has been the home I came back to over the past three years of college. Yet, as graduation nears, I’ve come to realize that the hardest thing about debate that I will have to let go of is my coaches.

There were days I would go into the squad room and rant. My coaches would listen until I was finished, only interjecting to tell me to incorporate that energy into my case. There were tournaments when I didn’t believe in myself, but they would stop time by looking into my eyes, summarizing a theory I knew nothing about and making me believe I could do it. The best days though, are hearing their voices in my head when I need to hear them the most. The game of debate is important, but the people who truly believe in it and use theory to instill values in black and brown kids lives like mine, is something I owe my life to.

I owe my education to a coach who had a zombie arm hanging from the ceiling in his high school English classroom, who always told me I had a fire within; for my coach, whose anthem is “Good As Hell” by Lizzo, who has never made me feel bad about doubting myself for a moment; for my Boricuan coach who is a human flash drive of knowledge, who gave me the assurance I needed before every debate round; for a coach who told me to imagine my own future and to really think about it before I asked one more time.

You’ve planted seeds of reassurance in myself and others who really needed them — I think we all do, to a certain extent. You rooted for me, even though sometimes losing debates made rooting for myself hard. But you still did. And I’ll never forget.

-For my debate coaches