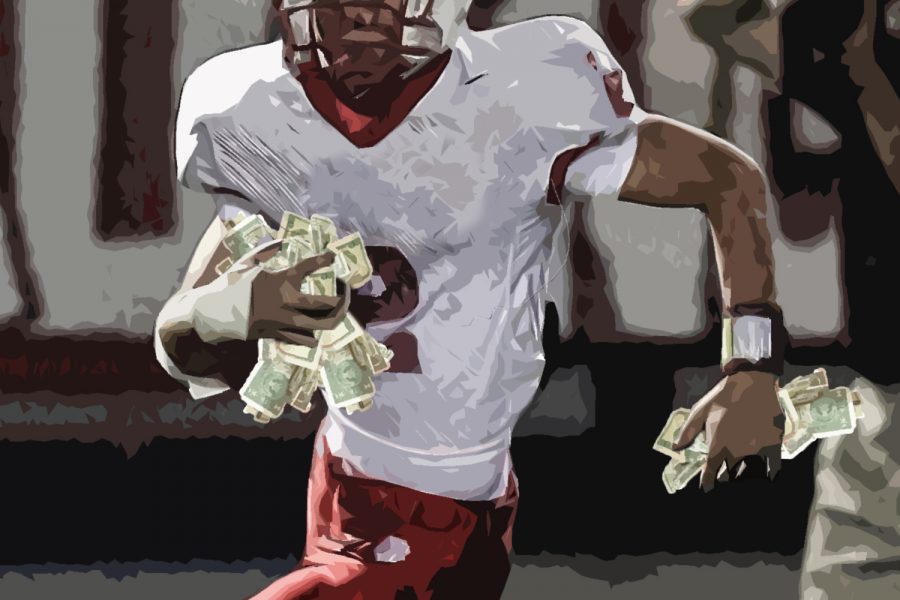 The bumbling and baffling National Collegiate Athletic Association (NCAA) has seemingly decided to take a step in the right direction towards paying athletes.

However, after a closer look, the NCAA is back to its old tricks to gain positive publicity. On Oct. 29, the NCAA surprised the world by announcing via press release that they would allow student-athletes to “benefit from the use of their name, image and likeness in a manner consistent with the collegiate model.”

This raised many red flags as no further details were given to explain what a “manner consistent with the collegiate model” even means. The only reason this abrupt change occurred was because of new legislation signed by California Governor Gavin Newsom allowing collegiate athletes to profit on their likeness. This put the NCAA on the defensive and instead of allowing lawmakers to make the rules, they decided to create the rules themselves.

The NCAA has tied itself in knots. The concept of paying players is in direct opposition to what they originally intended to do. The only way a truly free market on athlete advertisements could be established is if the NCAA was disbanded. With that solution being near impossible, fans and athletes alike are left wondering what this all means.

According to the NCAA press release, “The working group will continue to gather feedback through April on how best to respond to the state and federal legislative environment and to refine its recommendations on the principles and regulatory framework. The board asked each division to create any new rules beginning immediately, but no later than January 2021.”

Are we closer to being blessed with another college football and basketball video game? Yes, but who really trusts the NCAA to handle a task this large perfectly? No one.

Be prepared for more positive press releases that lead to nothing because that is the first play NCAA president Mark Emmert relies on in time of need. Do not fall into their trap because the day athletes start being paid is the day the UTSA football team records a winning record.