If it’s Not a Presidential Election, why vote? 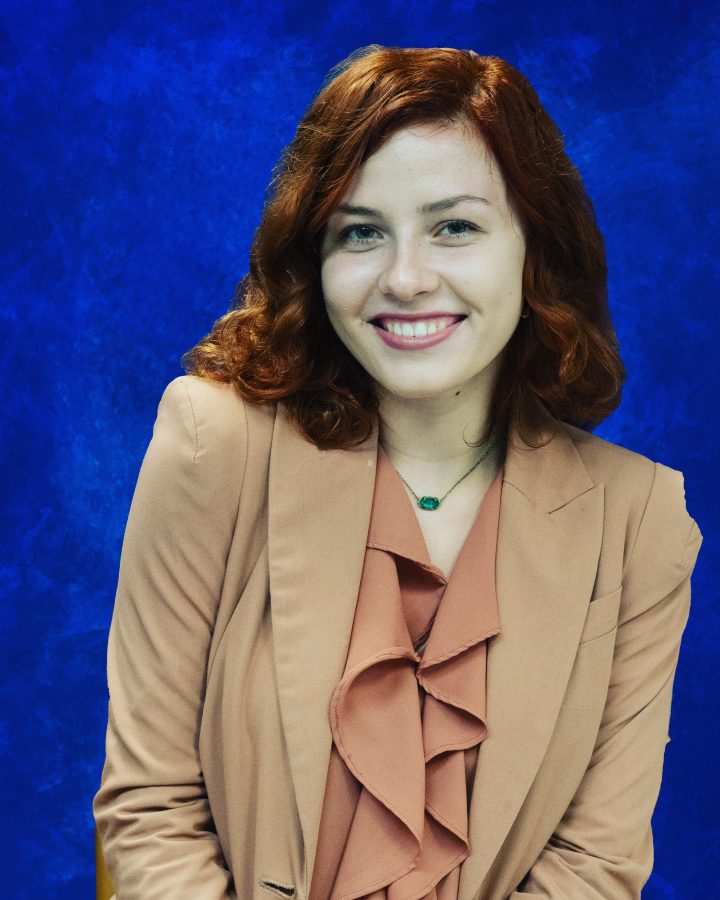 Last Tuesday, 9.56% of eligible voters in San Antonio participated in the state constitutional amendment election. These 10 amendments dealt with issues such as municipal judges holding more than one office judge at a time, animal retirement, disaster relief funding and prohibition of individual income tax. The citizens who voted in the election were predominantly older, white and male, but why is that? Why do these demographics tend to vote more than others? Some people vote and others do not due to a variety of reasons relating to their ideologies and political socialization. Political socialization is the process in which individuals learn about their ideals through influence from the media, family and friends.

Once individuals determine what they believe, many will choose not to vote because they feel their vote doesn’t matter. In presidential elections, the voter turnout is dismal, and in gubernatorial elections, they are even worse.

State constitutional amendment elections have less participation because there is a lack of attention to local elections, distrust of elected officials, tedious voting processes and perception of lost civility. Many people don’t vote because they are indifferent to politics, or they are not informed about what is happening around them. There is an apathy towards constitutional amendments in particular because many people don’t think voting will affect their day-to-day lives; if no one votes, then there is likely to be little disagreement and less public discourse. There has to be citizen involvement, disagreement and compromise in public policy in order for it to evolve. Why did it take so long for slavery to end? Why did it take nearly 100 years for the 13th, 14th and 15th amendments to be implemented? Why did it take so long for women to gain the right to vote? People were not as politically active as they should have been, and many were indifferent to the pleas of those around them.

Indifference is the enemy of democracy. If no one votes, they will not only hinder their own progress and goals but the very concept of democracy itself. Voter turnout has been declining in more than just state constitutional amendment elections. If no one votes, then there will be no one to check lawmakers’ powers. We have to stand up and fight against this injustice. The best way to do that is to become active and start at the local level. Since not as many people vote locally, those who do vote can create a significant change. In order to save democracy, do your civic duty. Don’t let the shadows cast by ignorance live on to repeat their dangerous cycle in the next generation. If we don’t educate ourselves now, then those who come after us will be even more lost. Democracy will perish, and we will be the only ones to blame.