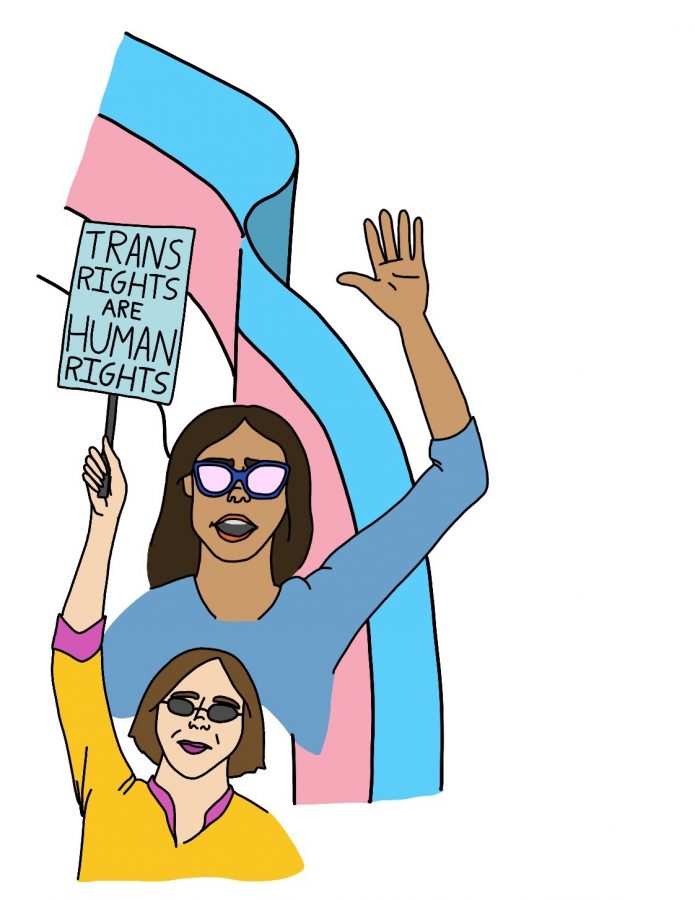 Dr. Tahir Naqvi, an associate professor of anthropology at Trinity University, hosted the “Legal and Political Terrain of Transgender Rights in Contemporary Pakistan” talk on Nov. 8, at UTSA. Naqvi discussed information he collected over a one-month trip to Islamabad, Rawalpindi, Karachi and Lahore. “[khwaja sira are] transgender women who participate in a network of chosen kinship,” Naqvi said, despite many khwaja sira not identifying as transgender.

The transgender and khwaja sira communities earned a legal change in 2009. After being accosted by the police, a group of khwaja sira placed a formal complaint about their lack of rights and were granted equal legal protection and voting rights for both communities. At face value, this seemed like a progressive, out-of-character decision for Pakistan.

According to an unnamed informant of Naqvi’s, the 2009 bill lacked a rights-based focus. The equality law was passed not because the khwaja sira deserved equality but because their livelihood was so poor that it did not coincide with Islamic views. Khwaja sira are typically homeless and turn towards dancing, sex work and begging as sources of income. “This work is the product of their stigmatization,” Naqvi said.

In 2017, they earned another half-win. The Pakistani government began denoting transgender and khwaja sira with an “X,” rather than an “M” or an “F” as the sex on their identification cards and passports. While this seems like a step forward, this law defines and seeks to regulate a minority through faux safety measures. This identification continues to marginalize the transgender and khwaja sira communities. Transgender people are inherently the gender they identify with, but “X” denotes a “third gender,” which caters more towards non-binary people and the khwaja sira. However, to receive this identification, one must prove themselves as intersex or castrated.

In 2018, the Transgender Person Act outlawed discrimination based on gender expression, a fact Naqvi neglected to mention, but transgender people and khwaja sira are still viewed as very low on the social caste. The seminar did not illuminate the social and cultural implications of being khwaja sira or transgender besides that many of them are disowned and thrown out on the street. The talk was about legal rights, but societal implications are the reason this civil discourse had to occur.

Naqvi’s choice of words portrayed khwaja sira as the privilege of the oppressed. A community revered in the pre-colonialism era, the khwaja sira are slowly receiving the rights they deserve, but the transgender community is only gaining their rights peripherally. As Naqvi’s informant stated, rights are not being given due to a shift in cultural views but out of a religious requirement in the Islamic government.

Naqvi’s talk was incorrectly named. “The Legal and Political Terrain of Khwaja Sira Rights in Contemporary Pakistan” would be a more appropriate title considering transgender rights are clearly not the goal of the Pakistani government. While being transgender and khwaja sira can overlap in one person, they are not mutually exclusive, and each deserves to be accepted in society.