What impeachment could mean for Democrats, and America 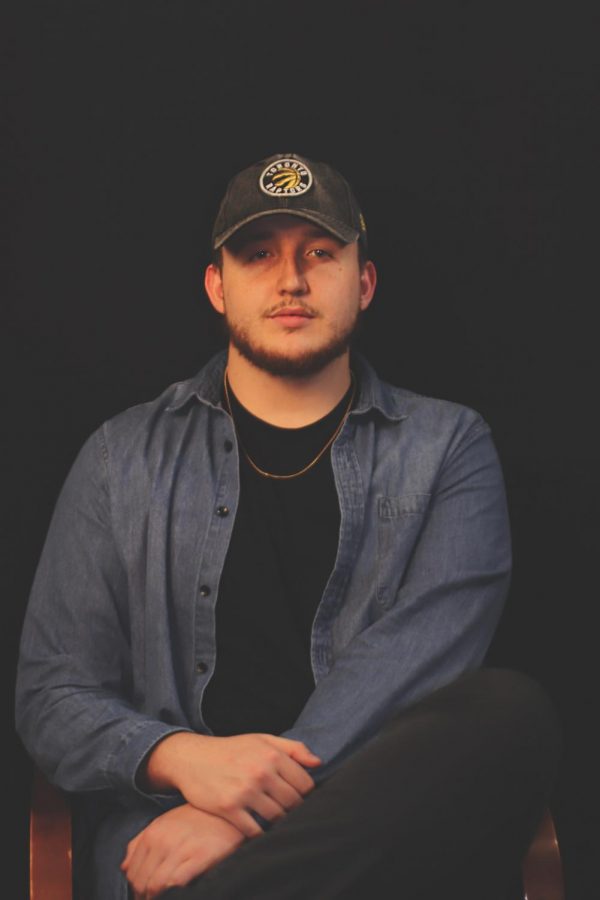 The disunity in the U.S.’s political arena is increasing — House Speaker Nancy Pelosi has officially sent the articles of impeachment to the Senate, and the Senate has sworn an oath to be fair jurors.

This administration has been nothing short of mobbish. Trump’s attorney, Rudy Giulani, and others have been implicated for their direct involvement in the Ukraine scheme, and the case against Trump seems to be magnifying by the day.

It is critical to question whether Trump’s removal from office would be good for the state of American politics as a whole. Political polarity has been the broad theme of the past five years of American life. There seems to be no middle ground in sight, and radicalism has peaked on both sides of the aisle.

So is impeachment really a good thing for the left?

There’s a substantial risk involved with impeachment, and the House of Representatives knows this. No matter what Trump says or does, whether it’s forcing the postmaster general to increase shipping rates for Amazon in an effort to spite CEO Jeff Bezos or being responsible for the migrant children in cages — where at least six have died under federal custody — Trump’s base remains impenetrable. If his voter base has not jumped ship on him after his countless atrocities, it is safe to say he has their vote come November.

What ramifications would a successful removal from office entail for the American people? Impeachment without removal would propel the right into a state of denial. They began discrediting the proceedings by resorting to their favorite phrase, “witch hunt” and threatening violence if their dream of Trump’s America comes to a halt with his removal. Trump has been seen on Twitter and in person at rallies bolstering his plan to simply refuse to leave office and live the rest of his life as president. While this is as close as you can get to impossible, this sort of divisive rhetoric dichotomizes the fabric of American life and will require damage control if he is removed from the White House. His base is ready for civil war, and with the 2020 election less than 10 months away, Democrats need to handle this situation with care in an effort to ensure that the White House turns blue. The combination of an unimpressive roster of democratic candidates mixed with an impeachment trial could harm the left and polarize the Democratic Party even more.

The House impeached Trump with ease, but the Senate trial will be unimaginably difficult. The Republican Senate majority has barred media outlets from attending, and all electronic devices are prohibited— each Senator and attendee will be checked upon entering. The trial may call various witnesses, and with Democrats holding 45 seats against the Republicans’ 53 seats in the senate, it will be nearly impossible for them to secure the 67 votes needed to convict Trump. If the votes are secured, Trump would be the first president removed from office.

Where Trump deviates from the cases of Richard Nixon and Bill Clinton is his inability to comply with the impeachment process. He has consistently refused to turn over evidence and allow witnesses’ testimonies. I predict that this obstruction will deepen during the trial due to the absence of reporters in the court and access to the trial. This does not look good for the Democratic Party, and their outrage is warranted. Transparency has not been a strong suit with this administration, and prohibiting the outside world from capturing this dark moment in American history will further darken the state of our democracy.

The bottom line is that Trump was rightfully impeached and should be swiftly removed. The Republican Party has been in limbo since the moment he was inaugurated, and this moment in American history would be the perfect opportunity for the left to swing the votes of republican voters who may be in the beginning stages of exiting the Trump train.

Democrats should start preparing for the polarity and further divide in the political arena if he is removed. Trump should be removed, but while Republicans are in self-preservation mode, the left should be in damage-control mode, snagging every swing voter who recognizes Trump’s atrocities. The 2020 election couldn’t be a more critical time in this country, and if Trump is removed, the left needs to be ready to make comprehensive progress the second he starts packing his bags.

What really matters at the end of this painful era in American history is we can take these dark times, learn from them and seek never to repeat them.