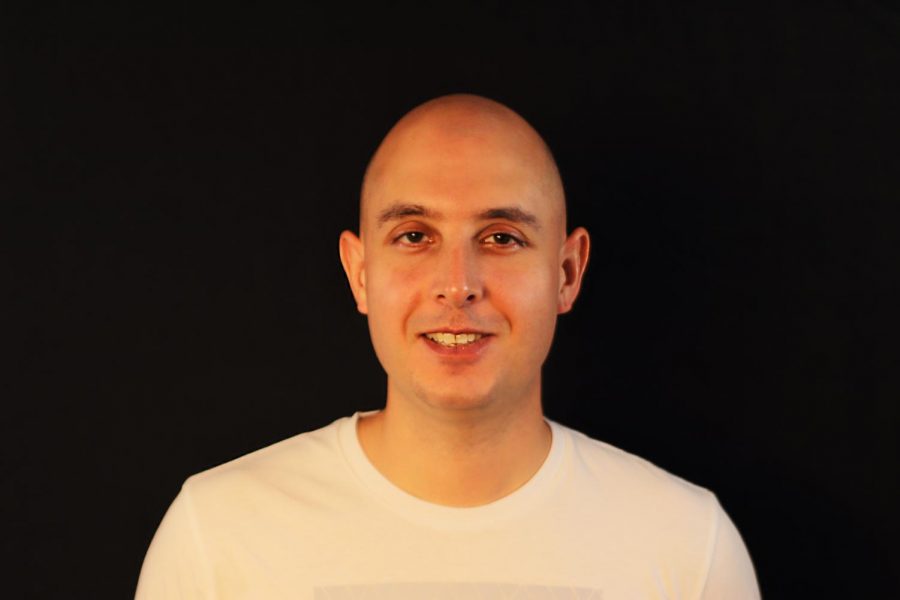 Currently, the FBI is attempting to exploit America’s perception of Middle Eastern people to gain leverage over Apple and invade our privacy.

The New York Times has described the FBI’s recent selection of a case in which a Saudi national allegedly committed an act of terrorism on a military base in Pensacola, Florida, as a “test case” for the encryption debate. Through this test case, the FBI is attempting to leverage America’s negative view of Muslims to enhance the institution’s grip on power.

Since 9/11, America’s enemies have been engaging the U.S. and its allies in an attempt to weaponize America’s fear of terrorism. This is a form of conflict called “threshold exploitation” or “measures short of war” through which our adversaries capitalize on America’s entrenched biases. This distorted view hurts the national interests of the U.S.

The FBI wrote a letter to Apple asking that they provide the information contained on the suspected terrorist’s encrypted iPhone, a signal which suggests they intend to prosecute if Apple does not provide the information willingly. Although Apple has complied with court orders for information stored on their servers, Apple has said it cannot access data stored on encrypted and locked iPhones. According to the FBI, there are no other U.S. intelligence agencies able to access information stored in this way, either.

The FBI’s leadership, influenced by President Trump and directed by Attorney General William Barr, has decided to take advantage of the situation to invade the privacy of countless individuals who use Apple’s main product: the iPhone.

The FBI’s logic is clear and simple. They can use this tragedy to gain the authority to collect more intelligence, which is their real interest.

In doing so, they give minorities in America yet another reason to feel that their privacy, which protects them from abuses of power, is important.

In the context of the Saudi military and nearly every other military that employs standard structured analytic techniques, the behavior of the FBI supports the hypothesis that the U.S. intelligence community is both political and racist.