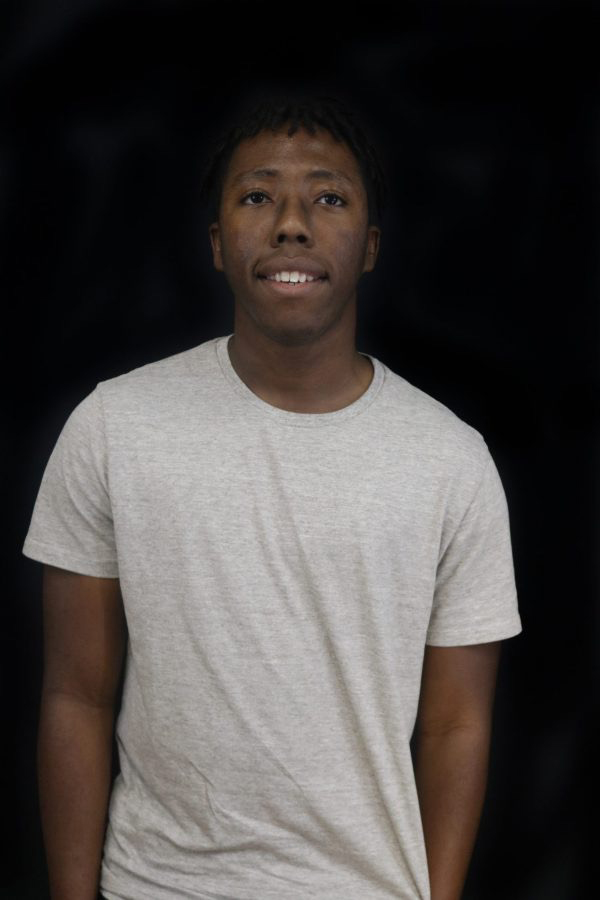 In a recent interview publicizing her Hulu docuseries, Hillary Clinton characterized surging presidential candidate Bernie Sanders as an unlikeable career politician who gets nothing done because no one wants to work with him.

The comments are part of the growing schism in the Democratic Party between progressives and establishment Democrats.

In politics, perception plays a large role in making the optics on this situation bleak. Much like her “basket of deplorables” statement in 2016, some have perceived Hillary’s recent comments as elitist.

Others perceive the comments as another staunch defense of compromise, incrementalism and the status quo which has become synonymous with the Democratic establishment. Though these statements were directly critical of Sanders, they may have the unintended consequence of alienating progressive voters.

It portrays them as naive individuals who are chasing the impossible because they don’t know better. It confines what’s possible in the realm of politics and dilutes the effectiveness of pragmatism and incrementalism by starting from the middle. It downplays the will of the progressive wing while taking their votes as a given in the general election.

Though the recent comments by Clinton can be interpreted as petty politics or a norm throughout the political process, these comments make it more difficult for the Democratic Party to come together and push a convincing call for unity.

Despite these criticisms, Sanders’ poll numbers have been surging in both Iowa and New Hampshire.