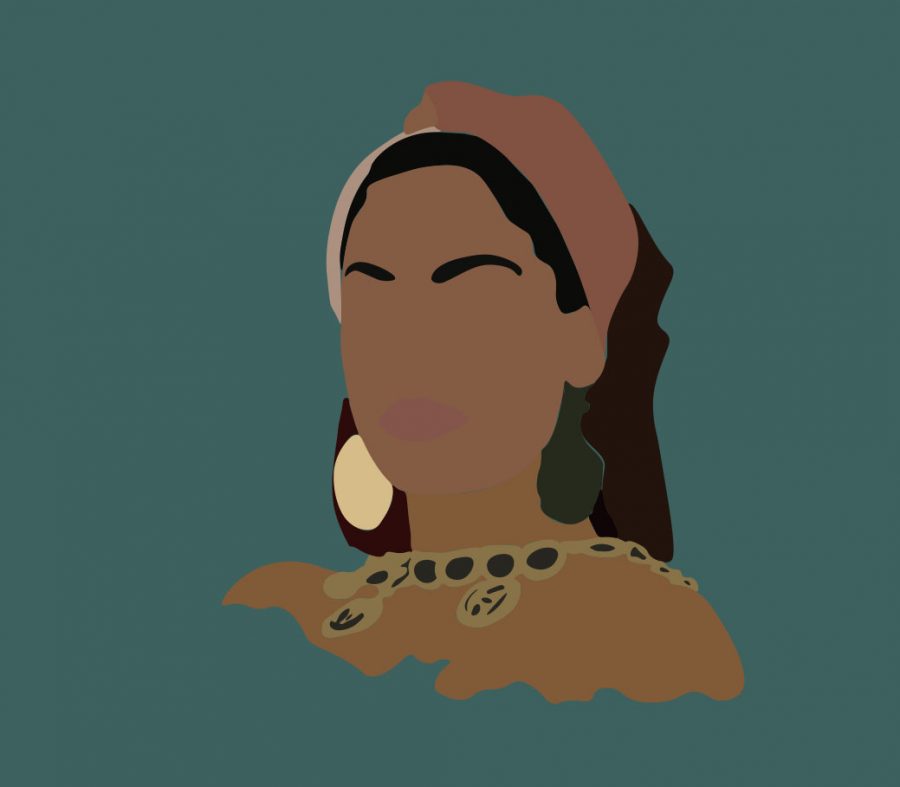 Songwriter Snoh Aalegra returned with her sophomore album, “Ugh, those feels again,” in August 2019, after debuting her first album, “FEELS,” in October 2017. A nominee for album of the year at the Swedish music awards, The Grammis, Aalegra’s latest album comprises songs for a wide variety of emotions. Whether it’s sultry tunes like “I Want You Around,” “Toronto” and “Njoy” to rosy, upbeat tracks such as “Situationship” and “Whoa,” — Snoh has listeners covered.

“Sometimes random trauma from the past sneaks up on you, and then you have to deal with it. Music is my way of dealing with everything, and this album is everything I felt after being on my own post-breakup,” Aalegra explained to Vogue.

Inspired by Whitney Houston, Michael Jackson and Stevie Wonder, the R&B singer has been in touch with the art of self-expression since she was merely seven years old.

“Music always made me feel so emo. I think I was very young when I started to feel these emotional, deep feelings,” she stated, claiming to be the “Sad Girl Queen” to Elle.

Aalegra, 32, started her music career early when she signed to Sony Music Entertainment Sweden AB as a 13-year-old, years before she appeared in Common’s tenth studio album, “Nobody’s Smiling,” in 2014 and in Drake’s infamous project “More Life,” as a sample in 2017. Aalegra became a protégé of Prince when he discovered her in 2014. He mentored her until his death two years later. Her smokey and somber vocals have earned her cosigns from the significant musicians, athletes and actors such as LeBron James and Victoria Pedretti.

As gifted as she is poised, it is safe to say that Aalegra’s music was the soundtrack of “sad girl fall” in 2019; she delivered deep tracks with solemn strings arrangements and jazzy melodies to her audience in “Ugh, those feels again.” If you happen to love good music that prompts you to be more in touch with your sensitive side, Snoh’s music is it. Fresh off her mini-tour, the “Find Someone Like You” singer will be embarking on a much larger tour, “Ugh, A Tour Again” in March of this year with the Afro- Latina singer/songwriter QUIÑ. Snoh will grace Texas with her vocals in Dallas on April 31 and in Houston on May 1.