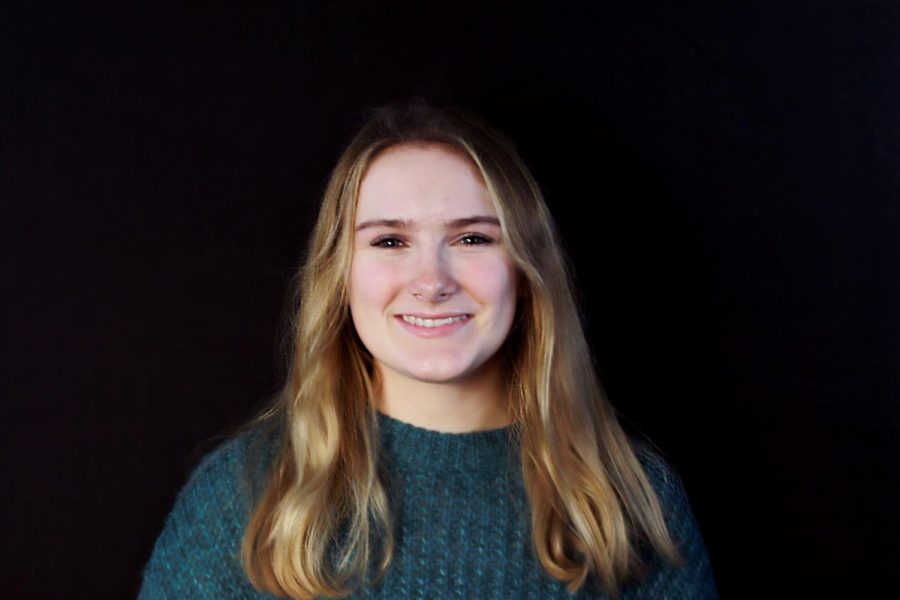 These extremist groups, who champion conversion therapy, foolishly reject and ignore scientific authority on the matter of sexuality despite the overwhelming evidence that supports that same-sex attraction is a normal and positive variation of human sexuality, and continue to espouse that a patient can undergo treatments to become heterosexual.

They employ methods such as pseudo-counseling, cognitive and behavioral therapy, hypnotism and other approaches such as same-sex retreats (which seems counter-productive at best). While not as common today, some exercise more aversive and physical treatments such as shock therapy and sex hormone procedures.

According to the UCLA Williams Institute, 700,000 LGBTQ+ people have endured conversion therapy. Of those 700,000 people, 350,000 are minors who were administered treatments that they did not consent to. With all of this in mind, many of us ask a fundamental question, “Why is conversion therapy still legal for minors in the United States?” It is sad and embarrassing that conversion therapy is still legal in 31 states in 2020. The other 19 states, most recently Utah, have banned conversion therapy for LGBTQ+ minors, which is a major milestone for the U.S. However, these laws only apply to mental health practitioners and do not apply to religious providers.

Religious providers hide behind the First Amendment’s freedom of religion clause and use it as a safeguard to abuse children. The First Amendment is incredibly important and significant, and no individual’s freedom should be infringed upon, including adults seeking conversion therapy. Legally consenting adults should not be denied the freedom to find the counseling and resources they so choose, even if it is something widely frowned upon like conversion therapy. States are in a tough position and will often compromise with religious groups in matters of conversion therapy. However, what about the individual freedoms and rights of the defenseless children and adolescents who are subjected to such depraved and fraudulent practices? Why does the First Amendment not apply to LGBTQ+ youth? Children are meant to be protected from discrimination, just as adults are protected under the law. Conversion therapy should be illegal for minors in all 50 states. Why have we fallen so short?

It is an insult to categorize conversion therapy as a legitimate therapy. Proponents of conversion therapy use medical terms to help give credibility and justification for their practices, but once you strip away all of the deceiving terminology and the hidden truths, all that remains is hatred and fear. You cannot heal a group of people who were never sick in the first place.

You may not always understand the people around you, but you should love and respect them.