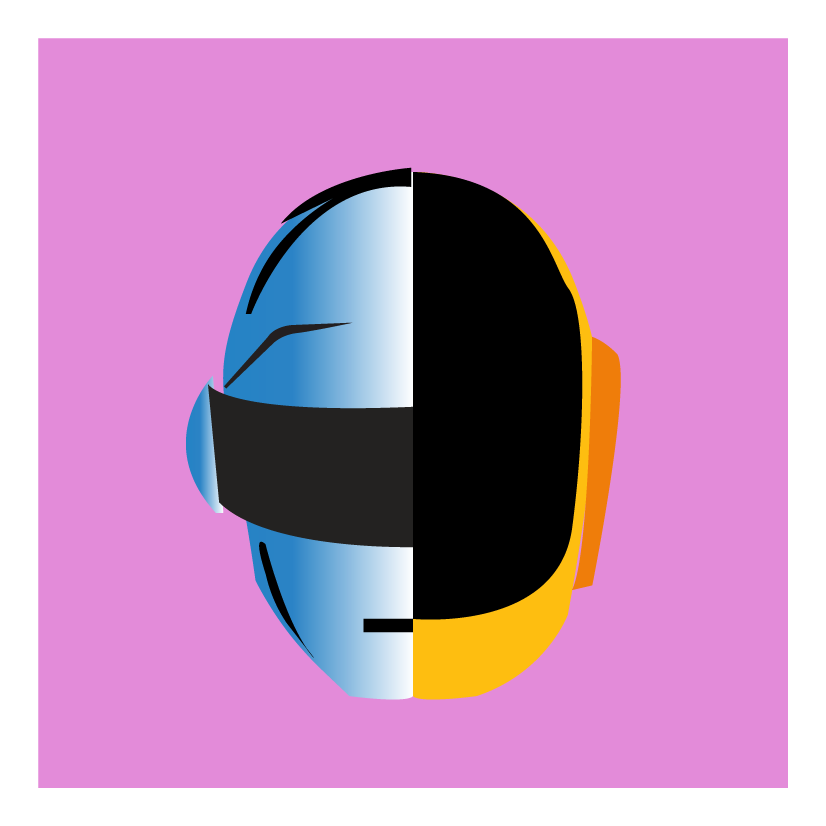 Debuting at number one on the Billboard 200 in 2013, and selling over 339,000 copies in its first week of sales, Daft Punk’s fourth album “Random Access Memories,” confidently delivered tune after tune. Though it was released almost a decade ago, its revolutionary sound has developed beautifully in the last seven years.

The French electronic music duo, Thomas Bangalter and Guy-Manuel de Homem-Christo, presented us with dance-fueled singles like “Get Lucky,” “Lose Yourself To Dance” and “Give Life Back to Music” in their grammy-winning album, “Random Access Memories.” Songs with sumptuous sounds and low beats per minute such as “Within” and “The Game of Love” are also present. Ahead of its time, this album was exceptionally engineered with production techniques from the 70s and 80s, and stayed true to its EDM roots.

The 13-track, 80-minute love letter to glittery vocoders and sequencers was a groundbreaking move made by the French house duo. Setting forth with “Give Life Back to Music,” a solid homage to 70s disco, and ending it with chaotic drum fill-ins and crazed synthesizers in “Contact,” “Random Access Memories” was Daft Punk’s radio return. Vibrantly rendered, each song in the album was put together with a great level of detail, leaving listeners in awe of its composition.

Featuring the iconic Pharrell Williams, Julian Casablancas, Todd Edwards, Panda Bears and Paul Williams, “Random Access Memories” became one of the most sublime and avant-garde albums of the decade. Its disruptive sounds paved the way not only for the electronic genre during an era that went pop, but it was also a new testament for music production: riff-heavy, rich synthesizers, steady four on the floor, with pulsating influence from the 70s and 80s.