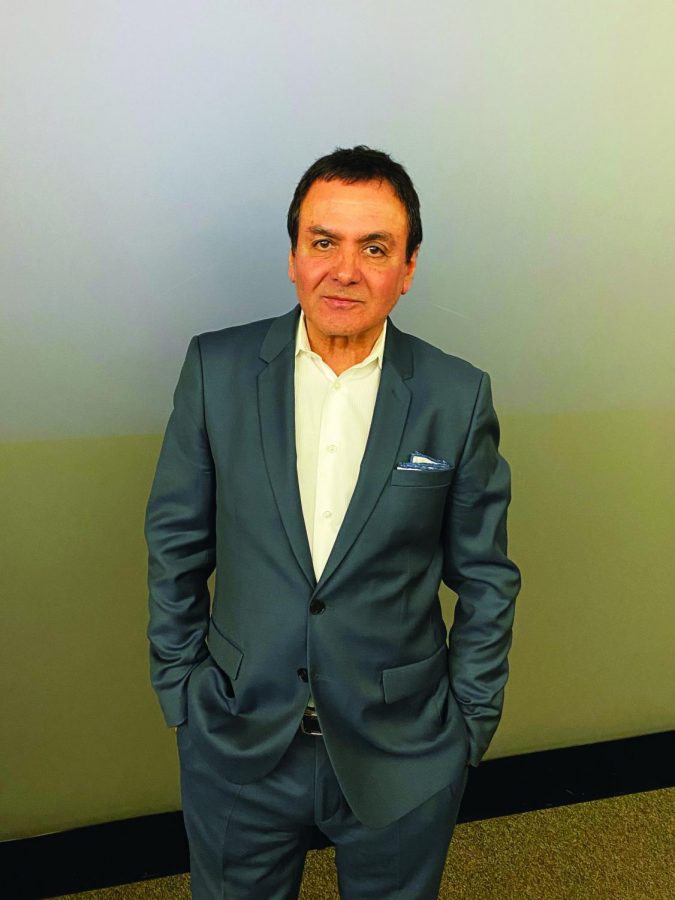 Firouz Naderi described his involvment in previous Mars missions. The next mission is set to launch in Summer 2020.

Dr. Firouz Naderi, former director of NASA’s Jet Propulsion Lab (JPL), visited UTSA and spoke about past and future Mars missions on Feb. 7. Naderi worked in NASA’s JPL for 36 years, and before he stepped down four years ago, he was the director of solar system exploration.

Naderi began his presentation by expressing the value of the audience’s skill sets and knowledge.

“What I am here to tell you is that when you all graduate [and] go out in the field, in some places, all of your specialties come together, combine together, [and will] do something really magical,” Naderi said.

He then transitioned into his experiences with the previous Mars missions and the most difficult parts of them. He explained that, with precise calculations, it is easy to predict when the spacecraft will rendezvous with Mars, but the seven-minute landing is the most unpredictable part of the mission.

“What kills you is not the 350 million miles,” Naderi said. “It is the last seven minutes.”

When approaching Mars at 30,000 mph and decelerating to 1,000 mph, the resistance from Mars’ atmosphere increases the temperature of the spacecraft’s heat shield to 1,600 degrees Fahrenheit. The parachute deploys at 900 mph, and the heat shield comes off the spacecraft at 370 mph. At 70 mph, the powered descent begins, and at two mph, the sky crane lowers the rover onto the ground.

Naderi conveyed the stress in the JPL at the time of landing.

“You can’t allow yourself to get emotional or [let] stresses build up, not until you land,” Naderi said. “Then, when you land it, it was just like something that you had compressed, and it lets out, and the emotions are all out.”

Naderi went on to explain a future Mars mission that will launch in summer 2020 and a three-mission plan to bring Martian samples to Earth.

The NASA Mars 2020 mission is the first of a three-mission plan to drill for rock samples on Mars and bring them back to Earth.

The second mission will have a smaller rover land on Mars and pick up the capsules containing samples of Mars’ surface then return to space until the third mission’s spacecraft captures it and returns it to Earth.

Naderi expressed that if Martian samples could be returned to Earth to be tested on in laboratories, the detail of the observations could be much more precise and may lead to the discovery of materials that point to life on Mars.

“I’m hoping that they bring the samples back to Earth,” Naderi said. “And I’m sure, with the best scientists around the world and the best instruments [on Earth], we will learn things about Mars [that without them] there would be no other way to learn on Mars.”