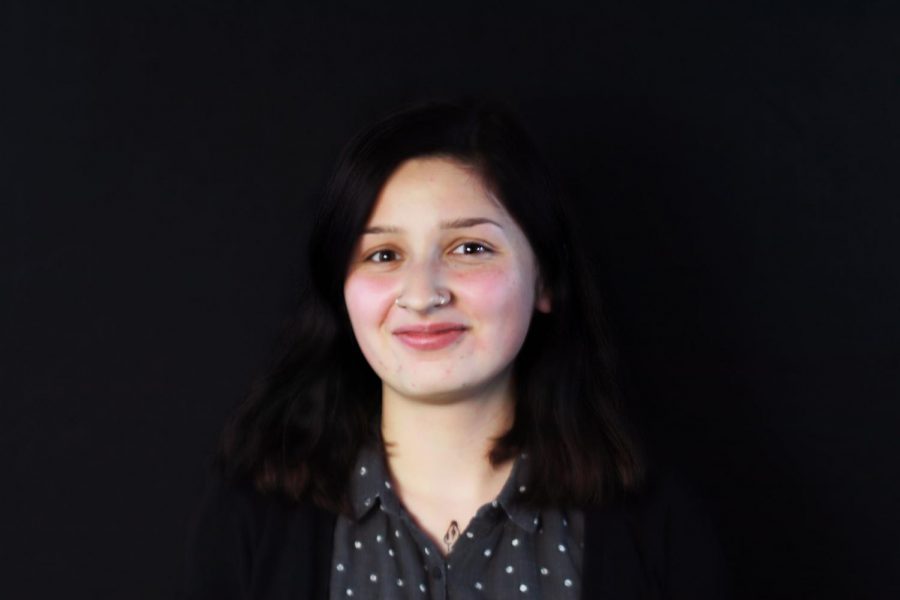 What caused the delay? For the first time, the caucuses used an app, developed by Shadow Inc., to record and report election results. If the name of the company wasn’t enough to strike fear in voters, one of its donors might: Pete Buttigieg. Several of the top candidates, not including Bernie Sanders, have donated to Shadow Inc. Mayor Pete Buttigieg contributed a whopping $42,500. This is not Shadow’s only tie to Pete Buttigieg. The founder of ACRONYM, the nonprofit that launched Shadow Inc., is married to Michael Halle, a senior strategist for Pete Buttigieg. Many believe this is a strong indication that Buttigieg bought or influenced the results, which showed him as a surprise front-runner. This suspicion was intensified when Buttigieg troublingly announced victory, several times, on his Twitter long before the results were ever finally scrambled out.

Buttigieg’s night was not the only one influenced by Shadow. Those who believe the caucuses were fixed for Buttigieg also believe that they were fixed against Senator Bernie Sanders. Not only did Shadow Inc. receive large donations from Buttigieg, but it is also run by former Hillary Clinton campaign staff. It is no secret that Hillary Clinton holds contempt for Sanders on a personal level, thus it is reasonable to suspect that her staff would have similar attitudes toward the senator. The Democratic National Committee is largely more conservative than Sanders, who identifies as a Democratic Socialist and spent most of his political career running as an independent. It seems almost too convenient, therefore, for the DNC to thwart the momentum of a candidate who seeks to alter the status quo. This would prove to be a challenge, however, as intense grassroots support led to Sanders coming in with only 0.1% fewer State Delegate Equivalents than Buttigieg in the posted results that were allowed to come through.

Even after receiving these results days after the caucuses, there is no clear winner. Despite the cited reason for the delays being quality control checks, there are too many errors with the results to keep track of. Between incorrect math and inconsistent reporting, it is safe to say the caucuses were a mess. Many supporters of Sanders felt themselves losing confidence in the electoral system. If only there was something we could do in lieu of the caucuses, such as an event where people choose their preferred candidate on a ballot rather than moving among various corners of a gym.