Musician of the week: Phony Ppl 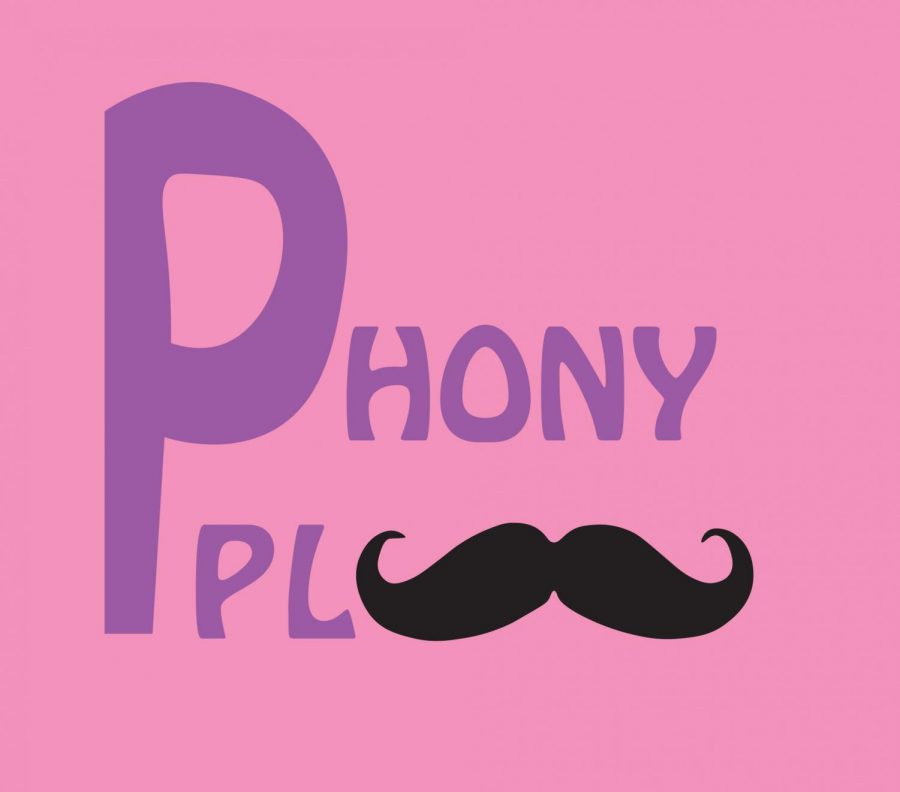 Soulful with a groovy aftertaste, Phony Ppl’s music is not for the close-minded. With their album “Yesterday’s Tomorrow” peaking at number 24 on Billboard’s Heatseekers Album chart, number 15 on Trending 140 chart and number seven on the Emerging Artists chart, the Brooklynite musical group has been constantly redefining their music since 2009.

Comprised of Elbee Thrie with vocals, Matt Byas on drums, Aja Grant on keyboard, Elijah Rawk on lead guitar and Bari Bass on bass guitar, Phony Ppl has brought their distinctive music to the table, giving R&B a new style.

Fresh off performing at the Tiny Desk concert with a current fan favorite, Megan Thee Stallion, Phony Ppl is very much involved in producing their evloving sound, using an approach that is uncommon within the music industry. “It’s about being able to understand the language of English and the language of music at the same time,” Thrie admits to DJ Booth. “It’s fun to be a chemist and mix concepts. We like to switch it up, and ask, ‘What shouldn’t be?’ Let’s try to make what shouldn’t work, work.”

Praised for the way they smoothly meld jazz, hip-hop, R&B and other sub-genres together, Phony Ppl constantly give listeners fresh, seamless sound in every project. From cloudy, mellow songs like “Why iii Love the Moon” and “Way Too Far” to funky, syncopated beats such as, “Fkn Around” the quintet will have listeners tapping their feet with those soulful riffs stuck in their head all day.

Phony Ppl recently signed with 300 Entertainment, the same label that has rappers like Young Thug, Gunna and Tee Grizzley under them. With their five digital-only albums and their most recent digital and physical album, “mō’zā-ik,” Phony Ppl’s eclectic sound and melodic lyrics have wooed crowds at SXSW Conference & Festivals, Jimmy Kimmel Live!, Tiny Desk and Camp Flog Gnaw.

The musical group has also made notable contributions to songs by other musicians such as Kali Uchis, Erykah Badu, Fetty Wap, The Roots and late rapper Mac Miller. Phony Ppl will be performing at Boston Calling Music Festival 2020 in Boston, Massachusetts, on May 22.

To find out more, visit phony-ppl.com/tour.