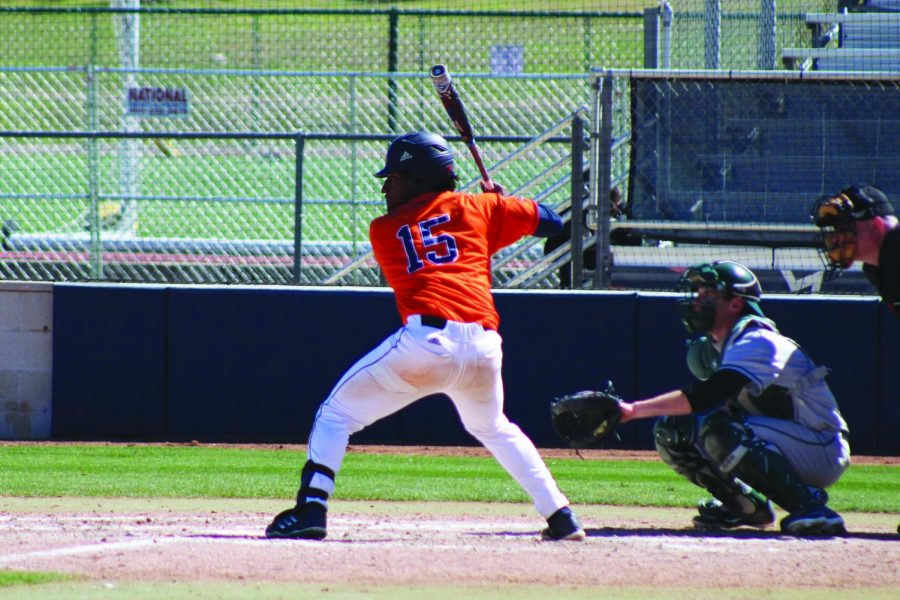 For the first time since 2013, the UTSA Roadrunners will have a new skipper at the helm as former head baseball coach Jason Marshall resigned in May 2019. The man tasked with replacing Marshall is former University of the Incarnate Word Cardinals head baseball coach Pat Hallmark, who was lured away from his previous job after he won the 2019 Southland Conference Coach of the Year and helped with back-to-back record-breaking seasons in his first two years as head coach.

“There is a lot of potential,” Hallmark said. “There is good raw materials to build a championship from.”

The ‘Runners will get two of their best hitters back from last season, with senior infielder Griffin Paxton and senior catcher Nick Thornquist both looking to be centerpieces for the ‘Runners’ offense. Thornquist was recently named to the Conference USA Preseason Team for the upcoming season after averaging .315 at the plate and racking up 37 RBIs with six home runs last season.

“I got here somewhat familiar with UTSA and the history of the baseball program because I was in the same conference as them when I coached at Rice whenever they joined Conference USA, so I had a pretty good feel about what the teams were like and their strengths and weaknesses,” Hallmark said. “I think pitching over the years has been where they need to make the most improvements, and I still agree that this is where we can make the most improvement.”

The ‘Runners appear to have their ace lined up for the season. Senior right-handed pitcher Slater Foust is set to return to the lineup this spring. Foust had a 2.96 ERA last season and was able to compile an 8-2 record last season in 16 appearances.

“The plan is to win a bunch of games, but specifically, the plan is to continue to evolve and get better every day,” Hallmark said. “That sounds a bit like coach talk, but that is true. Many times a cliché is based in fact and true.”

Look for a mix of old and new players with the ‘Runners this coming season, as Hallmark has had success in the past with immediate impact freshman by coaching a pair of freshman All-American selections, as well as a 2018 Southland Conference Freshman of the Year award.

“We hope to be in the top three teams in the conference in ERA, fewest walks allowed and WHIP, which is walks and hits per innings pitched,” Hallmark said. “We hope to carry on some of the strong offensive production we have had in the past.”