Who the Oscar doesn’t go to 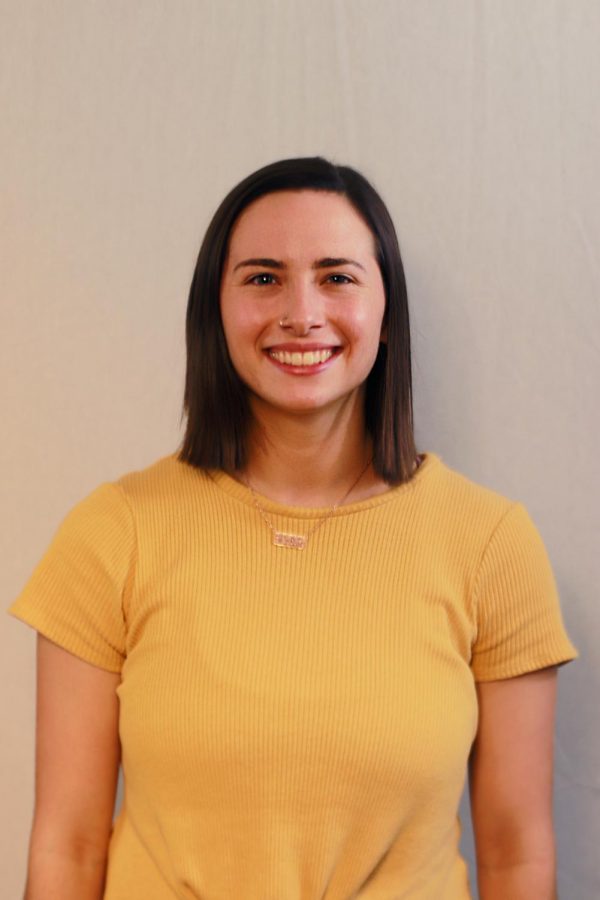 The 92nd Academy Awards may have been just another awards ceremony for many, but for the disability community, they were monumental. On Feb. 9, Zack Gottsagen became the first person with Down syndrome to present at the Oscars. After waving proudly to the audience, Gottsagen said the iconic line, “And the Oscar goes to,” before Shia LaBeouf, Gottsagen’s co-star in “The Peanut Butter Falcon,” announced the winner for Best Live-Action Short Film.

Gottsagen’s achievement is no small feat, but is that all the disability community has to celebrate? Unfortunately, yes. Out of the over 3,000 Oscars awarded since the inception of the Academy Awards, only five actors and actresses with a disability, as defined by the Americans with Disabilities Act, have ever won an Oscar: Lionel Barrymore in 1931 for Best Actor, Robert Donat in 1940 for Best Actor, Harold Russell in 1946 for Best Actor in a Supporting Role, Marlee Matlin in 1987 for Best Actress and Dan Keplinger in 2000 for Best Short Subject Documentary. The directors of “King Gimp,” the documentary written by and starring Keplinger, had to accept the Oscar without Keplinger because the stage was not wheelchair accessible.

Don’t mistake what I’m saying; the Oscars love people with disabilities — when they’re portrayed by able-bodied actors. Since 1989, when Dustin Hoffman won Best Actor for his portrayal of an autistic protagonist in “Rain Man,” almost half of the recipients for this award have been able-bodied actors playing a character with a disability. Notable examples are Tom Hanks as Forrest Gump, a character with an intellectual and physical disability; Jamie Foxx as Ray Charles, the musician who went blind due to glaucoma; Colin Firth as King George VI, who had a stutter; and Eddie Redmayne as Stephen Hawking, who had ALS.

So even when actors with disabilities are cast, they’re falsely represented as a group that’s predominantly male and either straight or, more often, devoid of natural sexual desires.

Authentic representation of disability in the media eradicates those stereotypes. Zack Gottsagen’s character in “The Peanut Butter Falcon,” Zak, showed the world that people with Down syndrome have dreams, like Zak’s to become a professional wrestler; can be rebellious, as Zak was when he escaped the nursing home the government forced him to live in; and have friends without disabilities. These messages wouldn’t have had the same effect if Zak were played by an actor pretending to have Down syndrome because audiences would attribute these characteristics to the character, who is like a costume the actor can remove, and not people with Down syndrome as a whole. Because Gottsagen knows what it is like to have Down syndrome, his experiences shape his character, and Zak becomes three-dimensional, proving to the world that people with disabilities are complex and human.

Of course, it doesn’t always make sense for a person with a disability to play a character with the same impairment. “The Theory of Everything” shows Stephen Hawking before and after ALS began to paralyze his body. The early stages of Hawking’s disease would be difficult for a person with a disability to portray. However, I don’t believe the choice to cast an able-bodied actor was only because Hawking’s life prior to his disability was shown on screen. If the movie was about Hawking’s life after his disease had progressed, Redmayne would still have been cast because his fame would draw more people, and more money, to the theaters.

Movies, television and all forms of media — place representation over money. Authenticity over false inspiration. I want to thank the Academy for Gottsagen’s Oscar presentation, but it’s not enough. People with disabilities are ready and able to perform in Oscar-winning films if anyone’s willing to open the door.