The plot thickens with prejudice 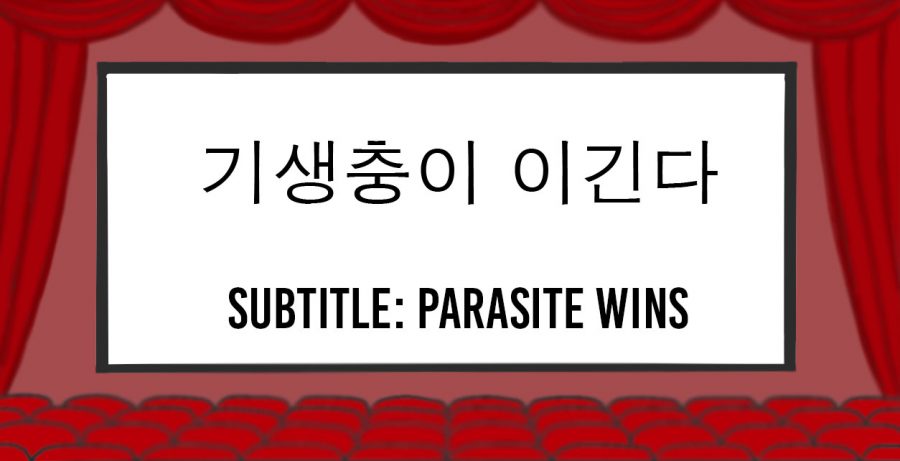 Oscar history was made last week when “Parasite” became the first foreign-language film to win Best Picture, also taking home Best Director, Best International Feature Film and Best Original Screenplay. In many ways, this signals the Academy’s progress, but responses on social media regarding the win and director Bong Joon-ho’s acceptance speech show there is still ground to be covered when it comes to how we perceive media from other cultures.

Joon-ho’s Best Director speech began with “thank you” in English, and the rest was translated from Korean. Though the speech centered on paying respect to the other directors nominated in the category, some audiences did not respond with respect to Joon-ho. For example, one verified Twitter user, Jon Miller, said the speech being given in Korean meant that “these people are the destruction of America,” later specifying that “these people” meant the Academy, who he believed only awarded “Parasite” “to show how woke they are.” In the same series of tweets, one could reasonably infer that Miller believed “1917” or “Once Upon a Time in Hollywood” should have won. Ironically, “1917” is also a foreign film, the difference being that it is a British film. Why, then, would some audiences imply that “1917” could win based on merit, while also suggesting that a film like “Parasite” could possibly only win so the Academy could secure woke points? The difference lies in the association Americans have with each country, which causes us to view foreign media through the lens of xenophobia.

This critique of foreign languages that stems from our internalized attitudes toward certain countries extends beyond award show speeches. “Parasite” features English subtitles while the dialogue is entirely in Korean, leading many to claim the movie would be too much work to watch or enjoy. Much like the responses to “Parasite’s” success and Joon-ho’s speech, this is another example of American inability to put any amount of effort or care into experiencing cultures other than their own, especially if that culture is from a part of the world we are socialized to disregard or look down upon. Joon-ho put it best in his Golden Globes acceptance speech earlier this year: “Once you overcome the one-inch tall barrier of subtitles, you will be introduced to so many more amazing films.” Surely, if you can follow the timeline of Greta Gerwig’s “Little Women,” you can make the effort to read subtitles.

American culture’s fear of the other continuously permeates our media and award shows, “Parasite” being just one of many examples. Luckily, Joon-ho and his army of Oscars are likely unbothered about these type of dissenting opinions.